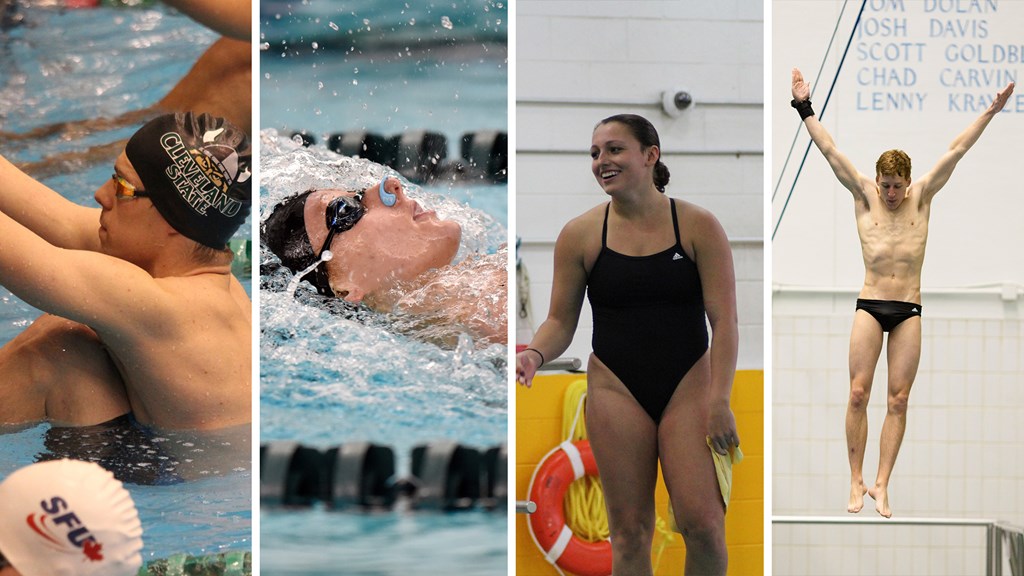 Tener crossed the 300-point mark in both of his events against Western Illinois. Tener won the 1-meter with 306.75 points, winning by almost 60 points. In the 3-meter, Tener finished with 305.70 points, earning the win by over 70 points.