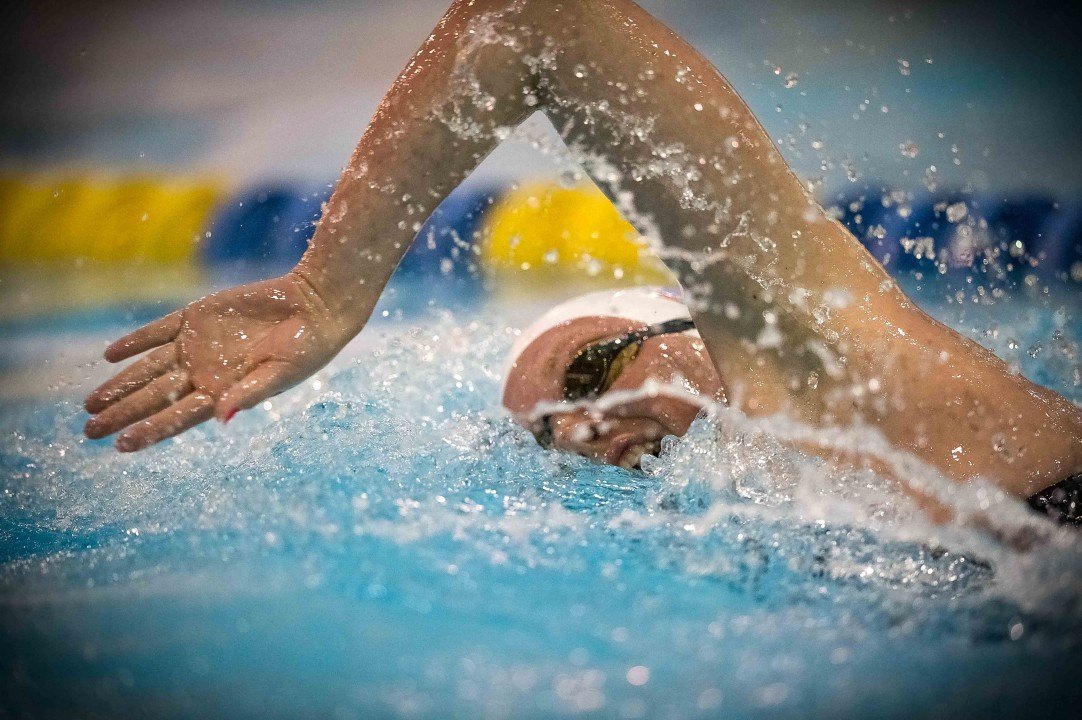 Famed Vietnamese swimmer Nguyen Thi Anh Vien will be one of 15 people to receive the 2015 Viet Nam Glory Award, an award presented to Vietnamese people who have excelled in their aspect of life. Stock photo via Mike Lewis/Ola Vista Photography

Famed Vietnamese swimmer Nguyen Thi Anh Vien will be one of 15 people to receive the 2015 Viet Nam Glory Award, an award presented to Vietnamese people who have excelled in their specific aspect of life.

Head of the organizing board Hoang Lam told Vietnam News, “Vien is being honored not only for her achievements, but also for her positive influence on young people that comes from her modesty and determination.”

The award will be presented on July 28 in Ha Noi, however Vien will not be present at the ceremony as the dates fall in conjunction with the 2015 FINA World Championships in Kazan, Russia.

Vien will be the top swimmer from Vietnam competing at the 2015 World Championships. Currently, Vien holds national records in every single long course event besides the 50 and 100m breaststrokes.

Most recently, Vien headlined the 2015 Southeast Asian Games where she took home an incredible eight gold medals, and one bronze. She also took home two bronze medals from the 2014 Asian Games.