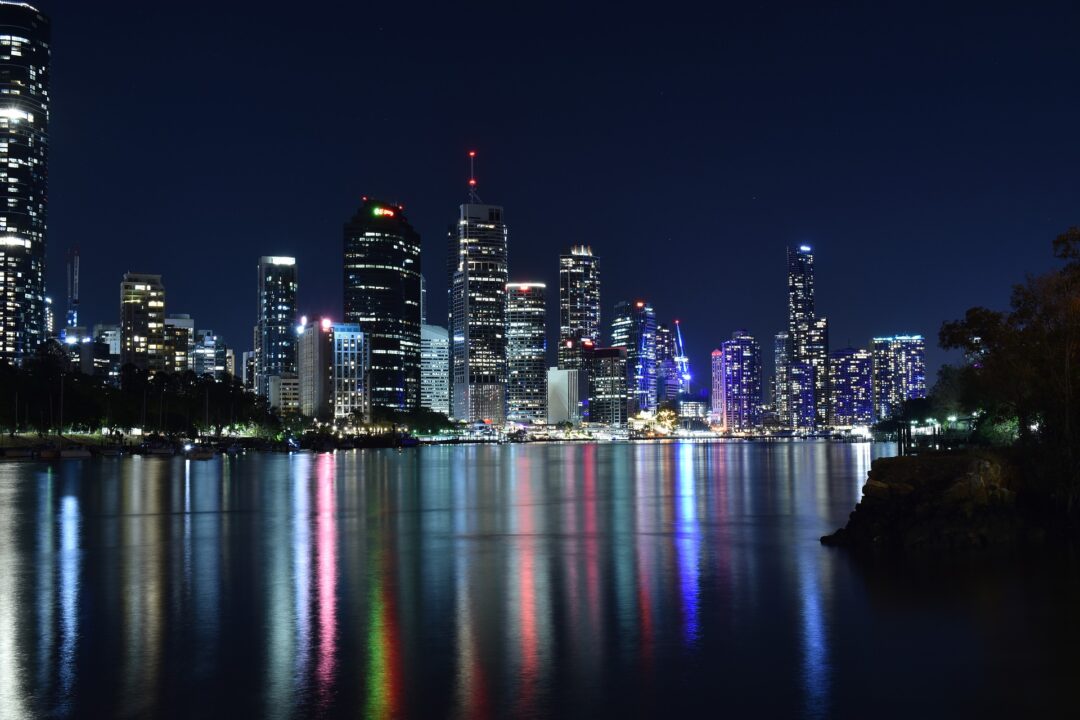 Australia’s new prime minister pulled out of a federal pledge to split the cost of 2032 Olympic and Paralympic spending with Queensland last week.

Australia’s new prime minister pulled out of a federal pledge to split the cost of 2032 Olympic and Paralympic spending with Queensland last week in the latest example of how sports and politics are inextricably intertwined.

Former Liberal leader Scott Morrison told the Queensland state government it would support a 50-50 funding deal for the 2032 Olympics and Paralympics taking place in the state capital of Brisbane, but Anthony Albanese appears to be walking back that promise after winning the election in May.

“My government isn’t like our predecessors who decided things without any detail,” said Albanese, a member of the Labor Party.

At a hearing of the Senate Rural and Regional Affairs and Transport Legislation Committee on Friday, Department of Infrastructure secretary Jim Betts offered more explanation of the federal government’s current stance.

“I think a fair way of describing this is the former government made a fairly public statement about a 50-50 funding arrangement for the games, but it was subject to a whole range of terms and conditions that would need to be negotiated with the Queensland government, which is why it’s presented as a risk in the budget papers rather than a condition or a financing arrangement,” Department of Infrastructure deputy secretary David Hallinan added.

Inflation rates spiked 7.3% last quarter to their highest points since 1990, creating budget issues for Albanese during his first year in office. The federal government has paused infrastructure projects in Queensland, including a redevelopment of the Brisbane cricket ground known as “The Gabba.” The Gabba is expected to be one of the venues hosting Olympic events less than eight years from now.

That’s because elections were coming and the previous govt wanted to get Queensland votes hence 50-50 .. election promises always get broken

Yes, and the National Gvt was trying to buy 50 percent of the Board seats to control things. The Sydney 2000 Games were totally funded (other than bits-and-pieces) by the New South Wales State Govt and managed just fine.

True, but the Queensland GDP is about half of NSW.

True- but they do have 10 years rather than 7 years to spread the costs……..The Sydney Games cost less than 1 percent of the state budget for each of the 7 years (they were historically a very cheap Games, Brisbane will be too).