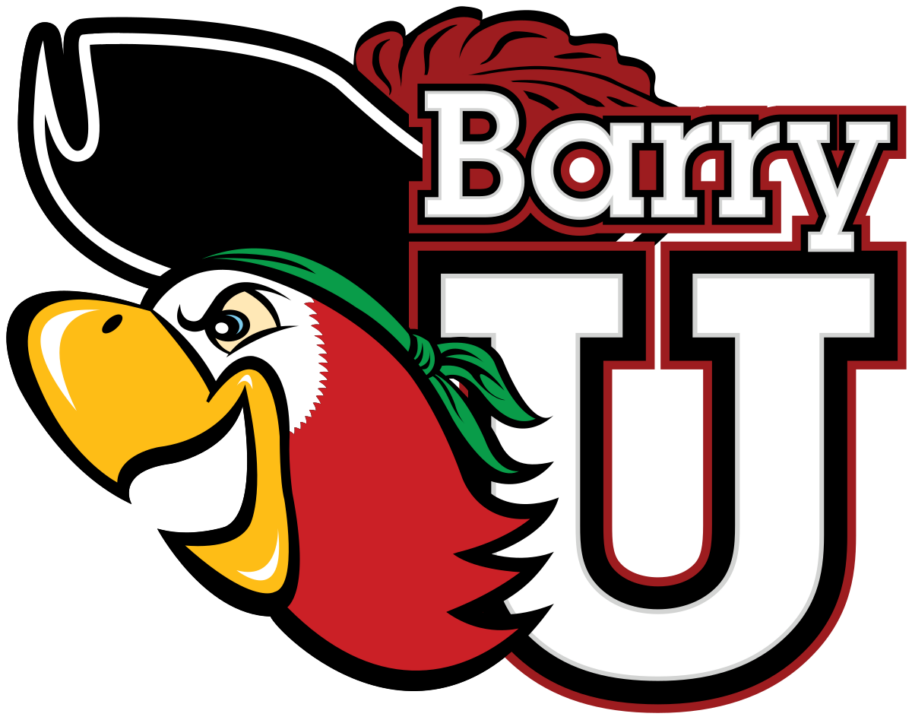 Barry University, a private school in Miami Shores, Florida, will add men's and women's swimming for the 2023-2024 season.

NCAA Division II school Barry University has announced the addition of 5 new sports, growing its athletic offerings from 13 to 18, for the 2023-2024 season. Among the new additions will be a men’s and women’s swimming program.

Barry is a private university located in Miami Shores, Florida. It has an undergraduate student body of more than 3,700 students, with almost as many post-graduates.

Since joining NCAA Division II in 1984, the school has won 26 national championships. That includes:

In total, the school has earned 419 All-America awards and since joining the Sunshine State Conference in 1988, the Buccaneers have won 100 conference titles. They have also had 591 Scholar and Academic All-Americans.

A national search will begin immediately to hire head coaches, who will then recruit student-athletes and develop each program for competition starting in the fall of 2023.

The school has a small, three-lane on-campus pool that isn’t fit for college competition or training. A spokesperson for the school says that they’re still “finalizing some details,” and that they will move ahead on a training location after a head coach is hired.

welcome to the SSC!!