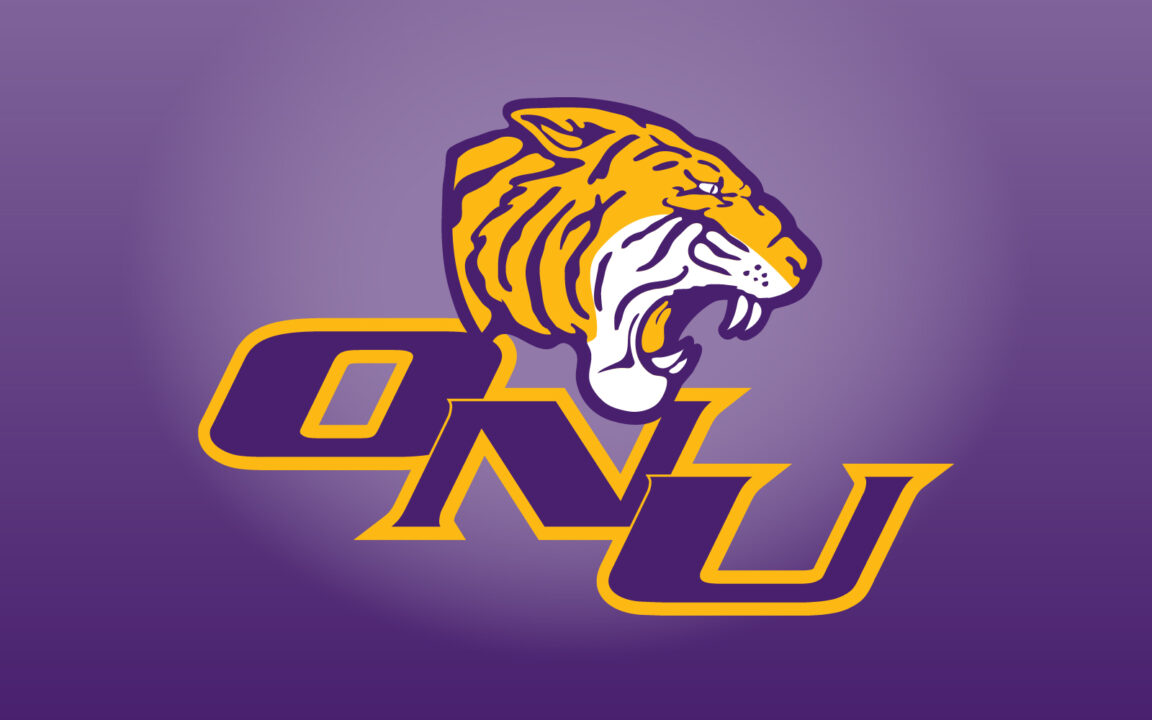 Taryn Dailey, the #1 ranked 200 butterflier and #2 ranked 100 butterflier in the NAIA last season, will transfer to Olivet Nazarene next season. Dailey spent the fall semester last year at Keiser University.

Dailey didn’t swim the spring semester, though, and now will transfer to another NAIA school.

She began her collegiate career at Indian River State College, a two-year college that competes in the NJCAA. There, she was named the 2021 NJCAA Women’s Swimmer of the Year. after winning NJCAA titles in the 100 free, 100 fly, 200 fly, and 200 IM.

Dailey showed massive improvements in her two years at Indian River, and was just off her best times in her primary events in her semester at Keiser.

Dailey projects to score at least 45 points individually, plus she gives ONU a chance at breaking up Keiser’s relay monopoly (they won four of five last season – SCAD won the 200 free relay).

She was the Florida High School 2A 5th-place finisher in the 100 fly as a senior.

She plans to study Criminal Justice at ONU.

“I am very excited to be apart of the Olivet Nazarene swim team and thankful to the coaches for bringing me along!” Dailey said of her commitment. She also joked, “How do you get to school in the snow?” as she travels from Keiser in South Florida to Olivet Nazarene in Bourbannis, Illinois, where there is a considerably higher snowfall rate.

Didn’t they have a dude transfer from Alabama last summer? Where did he go?