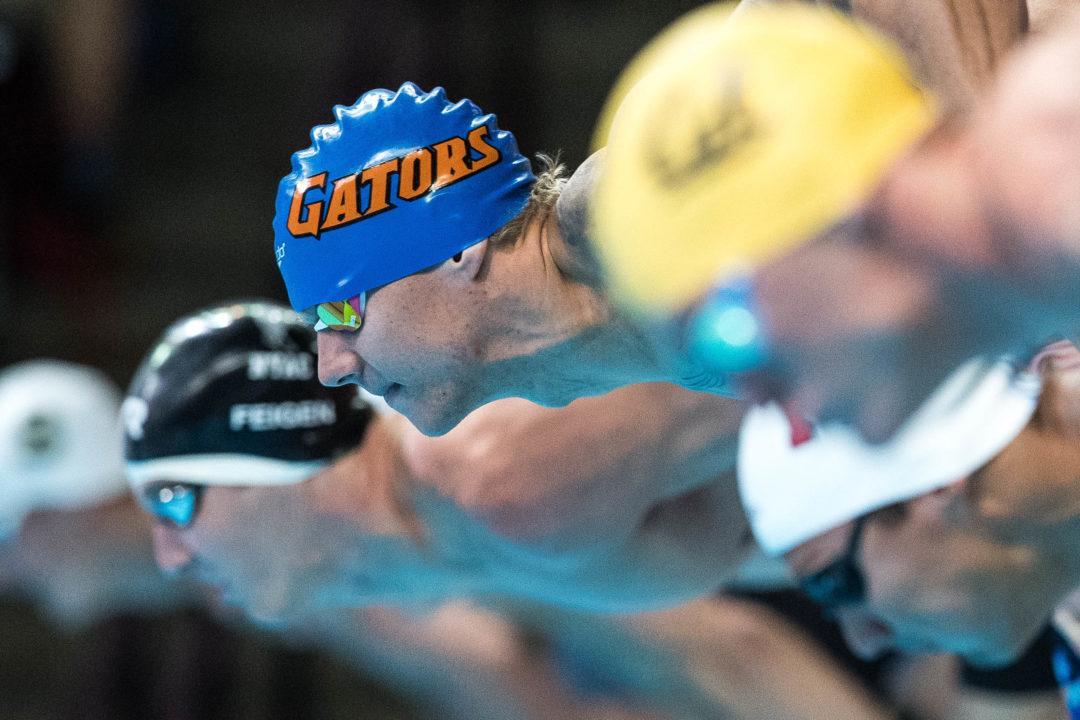 How are you able to be your child’s greatest fan and remain nurturing and supportive after a bad swim?

I am always mom and never a coach. That is my job as a mother to be nurturing and supportive regardless of a good or bad swim.

What is an important lesson you hope your child learns thru swimming?

Self discipline and to always do your best.

How has your family adjusted during this swim journey?

With four kids that swam it became a way of life for us. As the bills came in we just paid them.

How do you know when to step back and when to step in if your child has made a decision you don’t agree with?

Example: Where he went to college or whether  or not he chose to go to practice. It is his sport not mine. He also chose to get a pet ferret and pet rat and we were not thrilled about that decision. But he took great care of them and they ended up being great pets which we all fell in love with. An example is when he asked us about getting a dirt bike and we said no that we didn’t think that was a good idea.

What gives you strength? How do you pass that along?

Knowing that God is in control gives me so much strength. The best way to pass that along is to live it!!! My life is God’s story being told and his character being displayed so I try my best to apply that to my daily life.

Such an amazing family of faith, that has led with strength, humility and grace in and out of the pool! Their generosity to us will never be forgotten! We are forever grateful to have met them!

How many siblings does he have?

“Always a mom and never a coach.” Best statement/advice ever.

Thanks for everything you do for all your children’s teammates at UF, you make the college program a stronger family! We feel so thankful that your family is so supportive of all the kids!

Awesome article, what a great perspective from Mrs. Dressel! Would love to see more of these.

Great swimmers seems to often have great supportive / smart / knowledgeable parents . Here , there is no exception to that
exceptional patenring qualities .

Agreed, but it’s not always just elite swimmers. My mom has done every one of these things and I am very fortunate of that. Many kids get tired of their parents trying to coach them and I was fortunate that my mom was just a mom and not a coach.