More Than 30 Colleges Participated in Swim Across America Charity 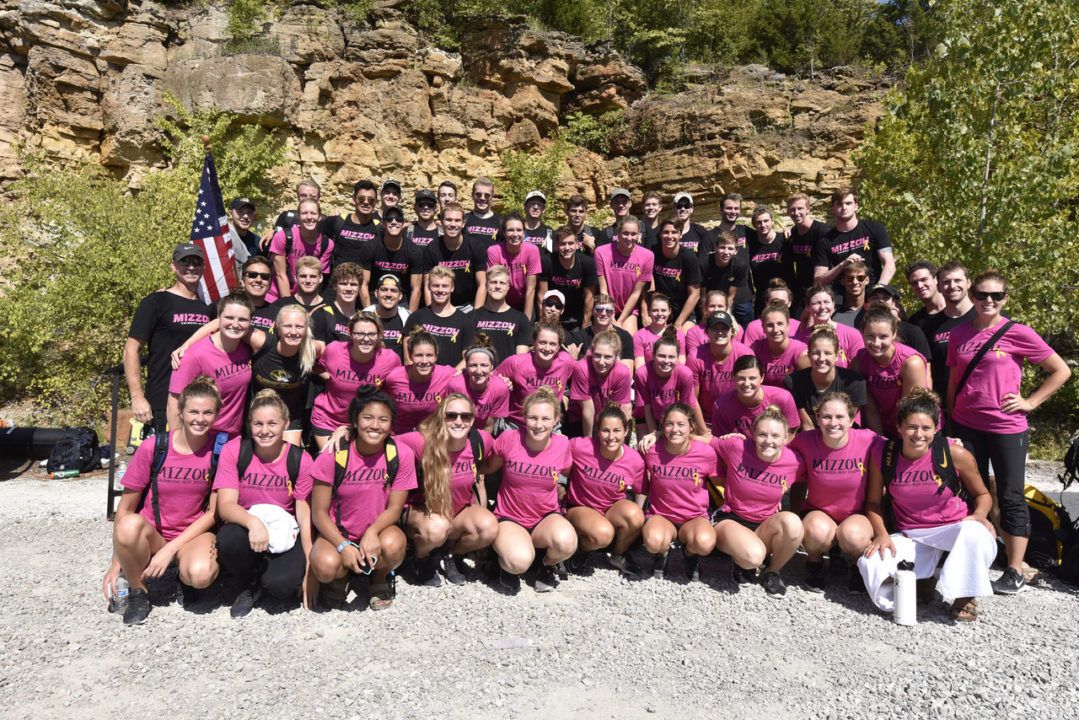 Community service is one of the best ways for college swim programs to build team chemistry and goodwill with their university. In 2018, more than 30 college programs volunteered their time by participating in a Swim Across America charity swim.

Swim Across America’s slogan is #MakingWavesToFightCancer and it does so by hosting open water charity swims. Since it’s founding in 1987, SAAs charity swim program has granted over $80 million to its mission of funding cancer research and clinical trials.

“364 days a year we compete with each other,” said Providence College head coach John O’Neill at the Swim Across America—Rhode Island charity swim. “But today, we all wear the same swim cap. We’ve all been touched by cancer and we swim in honor of survivors and those we’ve lost so that others may have hope.” John was awarded the College Swim Coaches Association of America community service award in 2016 for his support of Swim Across America.

Olympian Craig Beardsley heads up Swim Across America’s college program. He can be reached at [email protected] to learn more.

Plus the University of Rhode Island. Swimming under the name of Team Harold Anderson.