Mizzou Gets Huge 2022 Addition with U SPORTS Standout Clement Secchi 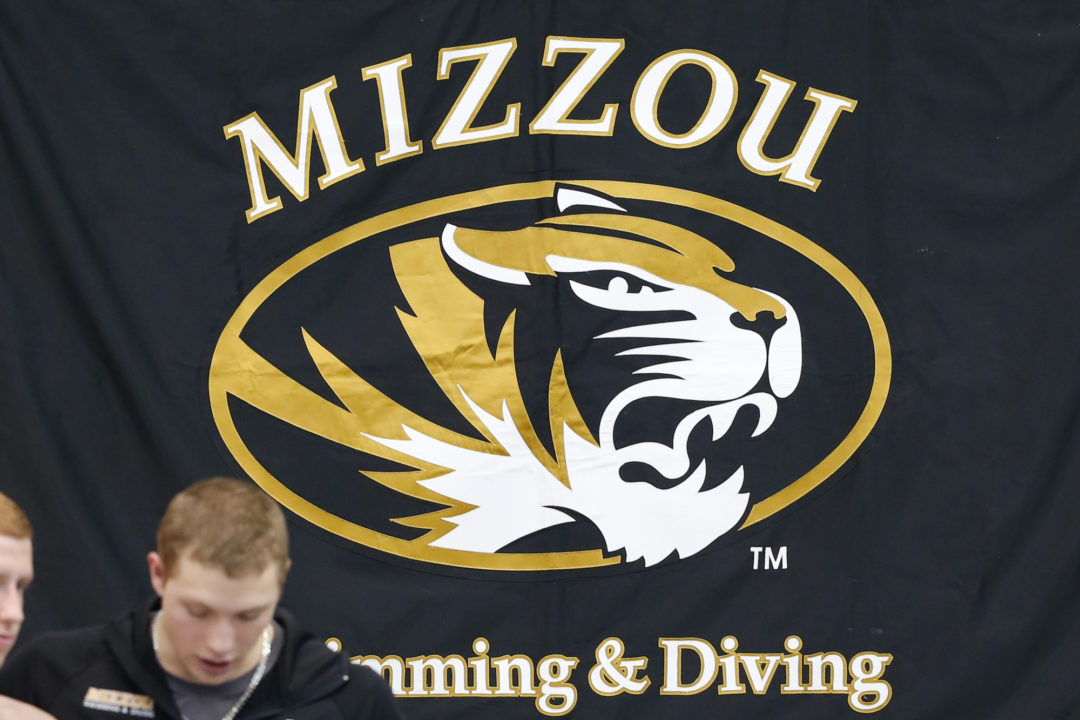 Secchi will make the transition from U SPORTS to the NCAA this fall when he joins the Missouri Tiger's butterfly group.

A multiple event record in U SPORTS, Canada’s version of the NCAA, Clement Secchi has announced his intent to come to the United States this fall to compete for the University of Missouri. Secchi is a multiple time U SPORTS champion and holds numerous records. He has also represented France internationally throughout his career.

At the 2022 U SPORTS Swimming and Diving Championships held in March, Secchi dominated the butterfly events, winning the 50, 100, and 200 while setting national records in the first two. Racing in the short course meters pool, he swam to a time of 23.05 in the 50 and 50.99 in the 100. He also added school  records in the 200 fly, 200 free, 400 free relay, and 800 free relay. Secchi finished the 2021-2022 season with six school records, the title of U SPORTS Swimmer of the Year, and as McGill’s Forbes Trophy winner. The Forbes trophy is given to the school’s most outstanding athlete of the year.

Competing at the international level, Secchi represented France earlier this year in Budapest at the 2022 World Championships. Racing in just the 100 fly, Secchi ultimately took 23rd, immediately behind Kyle Chalmers.

Secchi will also likely play a key role in helping fill Kovak’s absence in the medley relays. At last year’s NCAA Championships, the Tigers took 23rd in the 200 medley relay and DQ’d their 400 medley relay. With Jack Dahlgren electing to return for a 5th year this fall, Kovac was the only graduating senior from those relay teams.

At the conference level, Secchi should be set to immediately make an impact in the SEC. With his converted times, he would have finished in the A-final of the 100 fly and near the top of the B-final in the 200 fly.

How many years of eligibility does he have?

I believe 1. Swam 4 years for McGill, but one was during Covid.

Grevers gettin it done on recruiting