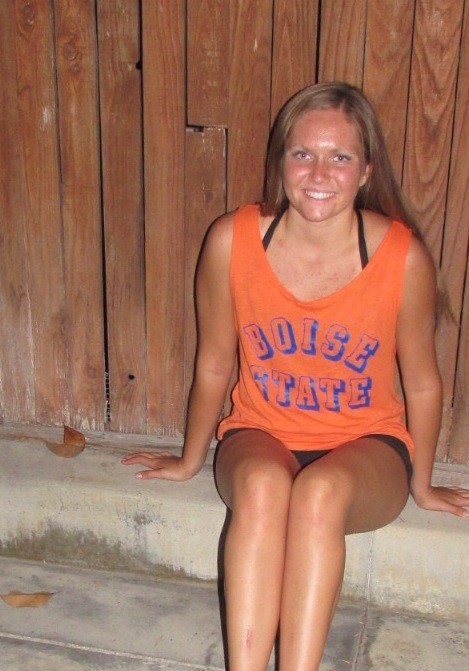 Mandy Barnes of the Mission Viejo Nadadores has verbally committed to the Boise State Broncos, making her the second swimmer from her team to announce her college decision in 24 hours.

“Coach Kristin has done amazing things at Boise State, and I am honored that she has reached out to me as a swimmer. I am excited to start my new career as a freshman Bronco!”

Boise State graduated their two best 200 butterfliers after last season, but return two swimmers (Jessica Bottelberghe – 2:01.51, and Whitney Jorgensen – 2:00.31) who should place in the top 8 at the Mountain West Conference Championships in 2015, and Jorgensen will still just be a junior when Barnes arrives

Similarly, when Barnes is training in the middle-distance freestyles, she’ll be able to pair with Felicity Cann, who had a fantastic freshman season last year including a 4:48.34 in the 500 yard free.

Cann is actually a fantastic example for Barnes when she arrives in Boise State next fall. Like Barnes, Cann hit a plateau late in her high school career, but she flipped a switch in her first year with the Broncos that led to an eight second improvement in her 500 free.