Mid-Season Check In: How Are the NCAA Freshman Women Faring So Far? 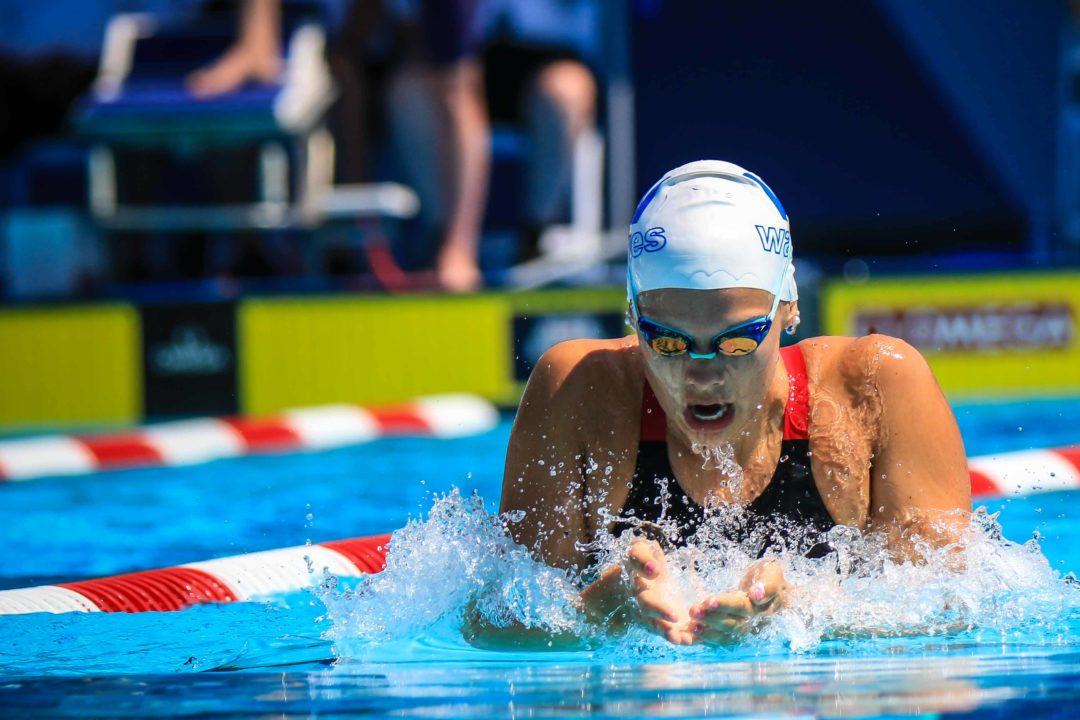 Noelle Peplowski was just another incoming breaststroker for IU. Half a year after graduating high school, she's a realistic candidate for making the 100 breast A final at NCAAs. Archive photo via Jack Spitser/Spitser Photography

How freshmen do as they break into the NCAA is always a hot topic. You have the set of stars who have been killing it at the age group level, or the international standouts who are making a name for themselves at big meets. You have the swimmers with less national name recognition who hit their stride and blow up in college. Athletes respond differently to their new campus, new training atmosphere, new schedule, new friends, and new challenges. A freshman who starts off the year hot might not close out on a high note, and vice versa.

So, here’s a look at the top 10 in every NCAA event. Freshmen only.

Many of these names are familiar.

Meanwhile, it’s incredibly refreshing to see quite a handful of names from mid-major schools.

A few Big Ten swimmers have quietly been making their mark this season.

Every team has its year-long plan, and we might have seen the best times we’ll see from some of these swimmers this year, while some will probably end up improving by year’s end. A good amount of your favorite swimmers (Mallory Comerford, Kelsi Dahlia, and Kevin Cordes, to name a few) were not very close to being able to score at NCAAs before college, and have since won national titles.