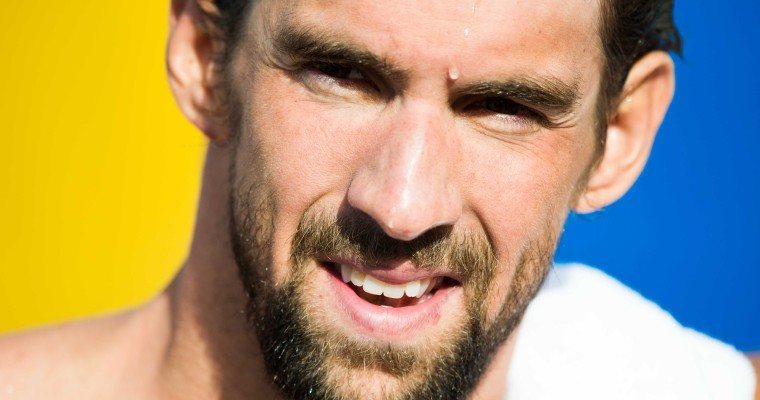 According to the Associated Press, Michael Phelps has found his newest swimwear endorsement. The winningest Olympian in the history of swimming (or any other sport for that matter) has signed with Aqua Sphere.

This is a big move for Phelps, who when he came back earlier this year did not renew his sponsorship agreement with Speedo – the brand that had almost become synonymous with Phelps. Instead, Phelps has worn suits from other companies in his return to competition, often with the brand name blacked-out.

Aqua Sphere, while certainly a known brand among swimmers, is not at the stature as the three majors: TYR, Arena, and Speedo. With Phelps’ name still carrying prodigious weight within the swimming community, however, this is their chance to make a breakthrough.

The AP reports that Phelps and his coach Bob Bowman met with the company last week to look at suit prototypes and discuss future design potential. At present, Aqua Sphere only offers one line of “tech suits” for men and one for women – a jammer simply listed on their website as “tech suit” for $99.95, and a knee skin for women listed as the same for $119.95.

Phelps is not the first Olympic champion that this company has endorsed, however. Amanda Beard also signed with Aqua Sphere as she swam toward a 5th-place finish at the 2012 U.S. Olympic Trials in the 200 breaststroke, and she is still under contract with them as she is looking toward the 2016 Trials.

This derails wide-spread speculation that Phelps was working with Baltimore-based Under Armour to develop their first suit line.

Working with this brand, then, gives Phelps the opportunity to work on developing his own line, meeting his tastes and specifications. Beyond his exploits in the pool, his brand power, and his star power, this could be a real jumping-off point for Phelps to develop his business career after swimming and establish some more hands-on experience in the dry side of the business.

That…along with his 18 Olympic gold medals.

Its going to be so weird not seeing Phelps with Speedo!! To be honest I’m going to miss their partnership…

very strange. As far as textile suits are concerned, not a lot of difference between brands anymore. curious what the “advantage” is there.

i also beleive there are no big differences between the material used at higher level for all those brands . FINIS seems to be a bit different with training material as far as i have seen .

I thought he ws going to sign with Under Armor? This news surprised me