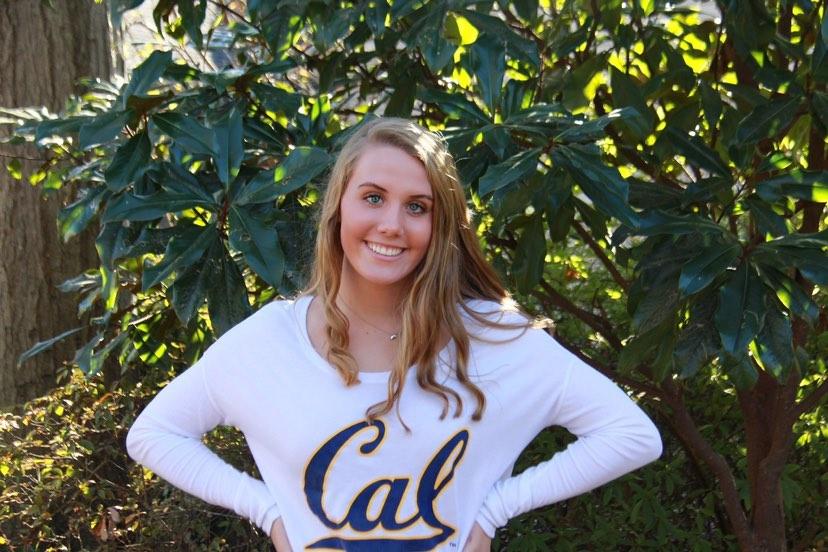 On night 2 of the YMCA Spring Festival, sisters Annika and Kirsti McEnroe each won an individual event and contributed to multiple relay victories. Archive photo via Annika McEnroe

Night two of the YMCA Spring Festival kicked off on Thursday at the Greensboro Aquatic Center. Although there are no official YMCA National Championships this season, the festival is designed to serve as an unofficial multi-site substitute for the Championships. More information about the festival can be found here.

After winning the girl’s 200 medley relay last night, Spartaquatics Swim Club (YSSC) swept the girl’s relays once again. In the 200 freestyle relay, the team of Kirsti McEnroe, Gardner Anne Viney, Hayden Penny, and Camrynn Wilson combined for a time of 1:33.79, winning the event by almost 2 seconds.

Later in the night, the team of Penny, Annika McEnroe, Jenna Bridges, and Kirsti McEnroe threw down a time of 3:44.35 in the 400 medley relay. Notably, both McEnroe sisters had the fastest splits in the field for their strokes, with Annika putting up a split of 1:01.18 in breaststroke and Kirsti splitting 50.36 on the freestyle leg.

Annika McEnroe also claimed victory in the 400 IM. The Cal commit dropped came within a tenth of her best time, posting a time of 4:13.11. The 14-year-old Penny finished second in the event with a new personal best of 4:16.50, cutting 4 seconds off of her best time.

The younger McEnroe sister, Kirsti, also won an individual event, coming in first in the 200 freestyle with a time of 1:48.06 after putting up a time of 1:47.54 during prelims. With her prelims time, McEnroe came within .3 of her personal best.

17-year-old Makenzy Mills of Rowan Aquatic Club YMCA stopped a Spartaquatics event sweep by winning the 100 butterfly in a time of 54.74. Like Kirsti McEnroe, Mills also came within .3 of her best time with her performance.

On the men’s side, YMCA of the Triangle Area also completed a relay sweep for the night by winning both the 200 freestyle relay and 400 medley relay. In the 200 freestyle relay, the team of Michael Volpe, Lucas Ansede, Eddie Wang, and Ryan Hardy won the event by almost a second, touching in a time of 1:23.88. Volpe, Ansede, and Hardy then combined with Ross Noble for victory in the 400 medley relay.

YOTA’s John Reese Taylor and Noble battled in the 400 IM with both swimmers finishing under four minutes with times of 3:58.22 and 3:58.83, respectively. With their performances, both swimmers dropped time. Taylor cut over 6 seconds off of his best time of 4:04.93, while Noble slashed a second off of his time of 4:00.22.

Greensboro Community YMCA (GCY)’s Dax Harris won his 2nd individual event of the meet by claiming victory in the 200 freestyle. Harris touched about a half second ahead of the field to finish in a time of 1:39.84.

Dan Mascolo and his staff do a tremendous job with the YSSC team. Congratulations!

Now these are some swimmers I can get behind!

The GCY Makos went 1-2-3 in the 200 free!!! Future UNC-Wilmington teammates Ethan Womble and Robert Tars were right with Dax (unsigned 16 year old junior) and finished 1-2-3 even over the Ohio meet too, they were 1.5 seconds ahead of the field, epic performances by the local team!