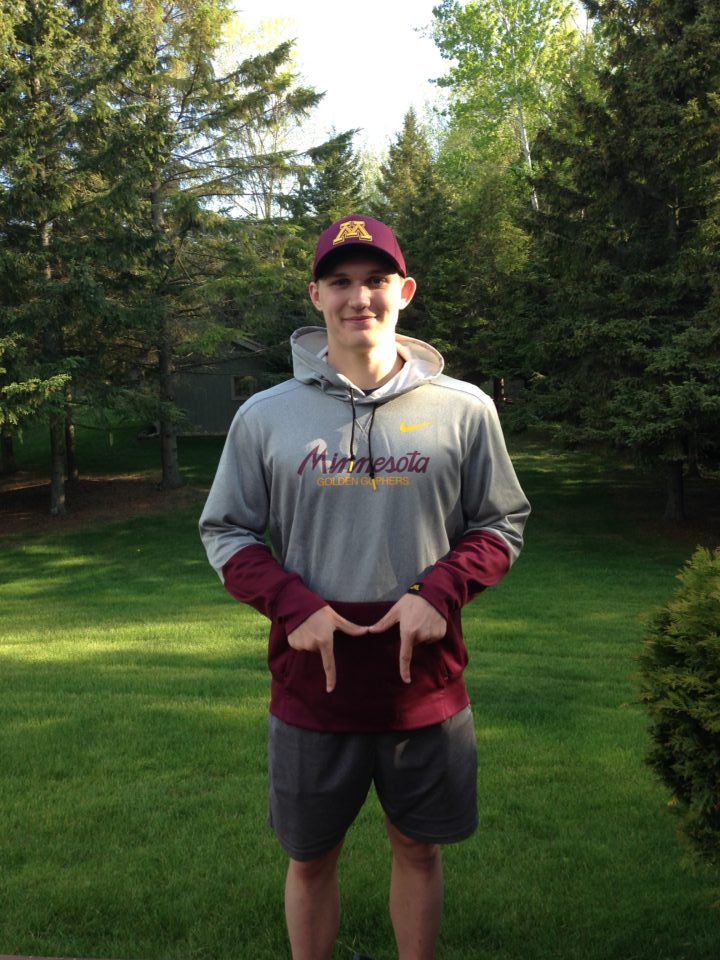 McHugh’s first swim was the 200 medley relay, where he split a 23.16 on the breaststroke leg– he was the fastest split, of any stroke, on his own relay. He also out-split every single other butterfly leg at the meet, all but one backstroke leg (Monona Grove‘s Erik Storms, who was 23.06), and a good chunk of the freestyle legs. He also would’ve out-split most of the breaststroke legs at the 2017 NCAA Championships in finals.

McHugh then broke two state records with his following individual swims, going 20.34 to win the 50 free and then dropping a 51.62 in the 100 breast to break the national high school record and the 17-18 national age group record. Reece Whitley took back the national overall HS record after McHugh broke it last Friday, and set a new NAG record as well, but McHugh still holds the national public HS record in the 100 breast.

Uh oh idk if Indiana will like those Ben Mcdade times

I would think he’s looking to NCSAs for his big meet this season, no real reason for him to come down too much for this meet

Can someone explain to me why private schools and public schools have separate records for individual events? I understand keeping the relays separate

Uh…23.16?? Is that the fastest breast relay split ever recorded by a high schooler?