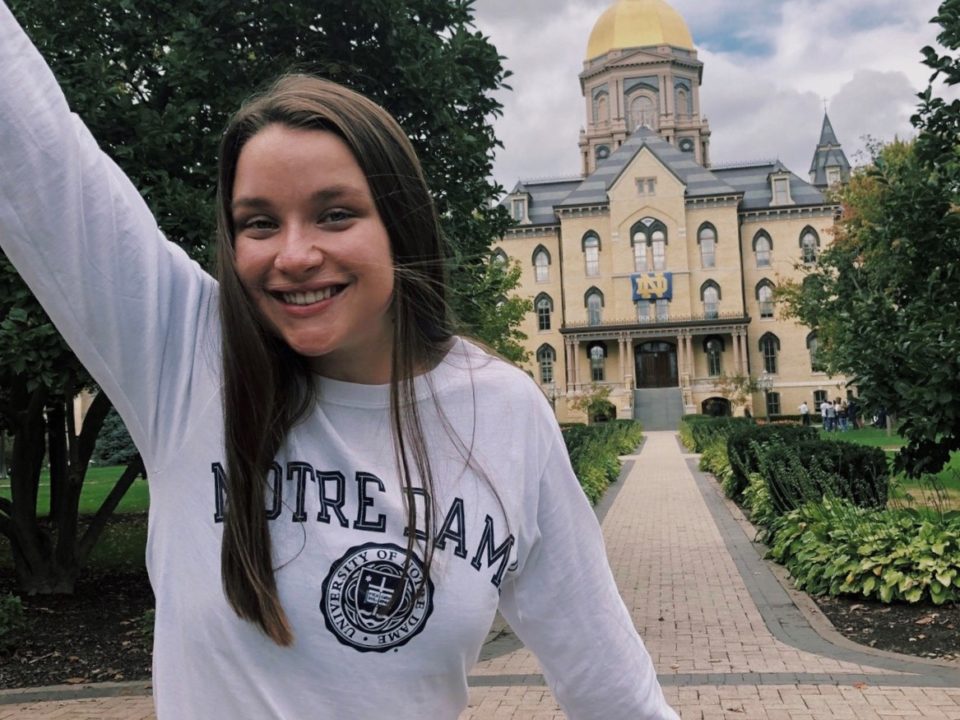 Mary Cate Pruitt, a Notre Dame commit, broke a Pool Record on Saturday that was previously held by an Olympic gold medalist.

Olympic racing may have concluded in Tokyo but there are still competitions on the schedule for August taking place around the world.

In the 400 IM, Luke Ellis is now ranked only behind the 13-14 age group times of Michael Phelps, Cal’s Sean Grieshop, Texas’ Carson Foster, and Brennan Morris

The meet, which is one of several around the state this weekend that lead in to next weekend’s State Championship meet, is being held at Penn High School in Mishawaka, Indiana. Pruitt swam a 1:48.41 in the 200 free to win the race by over 4 seconds and set a new personal best. The record, besides its age, is particularly noteworthy because it was previously held by Lindsay Benko, now Lindsay Mintenko, who attended Elkhart High School in Elkhart, Indiana. Benko swam a 1:50.04 on October 30th, 1993 to set the old record. This was Benko’s last remaining record at the pool, though she entered the decade with several bests.

Benko was a legend of Indiana high school swimming. She was the first swimmer in state history to win the same 2 individual events in all four years of her high school career. She went on to win 2 Olympic gold medals and 1 Olympic silver medal as a relay swimmer at the 2000 and 2004 Olympic Games, and also won 7 World Championships. She now serves as the Managing Director of the USA Swimming National Team.

I assume she swam 200 yard freestyle for the record?

Awesome. Lots of hard work paying off with records and stepping up to a greatly improving and proud Irish program. Head coach and staff are doing wonderful things and the Notre Dame degree will take her far in life!

The Indiana State swimming championships are going to fast fast fast next weekend.