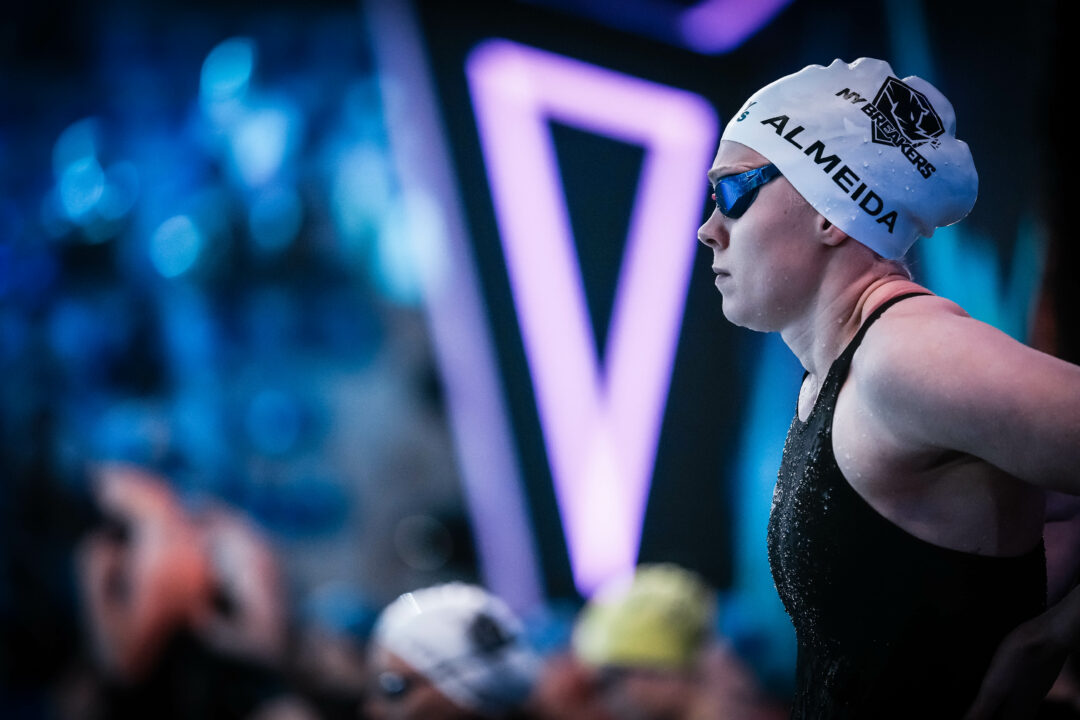 Racing is set to get underway at the Royal Commonwealth Pool as the Scottish Short Course Winter Meet kicks off on Friday, December 10th. Archive photo via Mike Lewis/Ola Vista Photography

Racing is set to get underway at the Royal Commonwealth Pool as the Scottish Short Course Winter Meet kicks off on Friday, December 10th.

Although multi-Olympic medalist Duncan Scott is not expected to race, several of his University of Stirling teammates, as well as other Scottish notables, are set to dive in during the 3-day affair.

21-year-old Cassie Wild of Stirling will be the woman to beat in her signature backstroke discipline, with the two-time European Championships medalist entered in the 100m and 200m distances.

She’ll be joined by teammate Lucy Hope who recently moved from Edinburgh to Stirling. Hope was a breakout star in Budapest, snagging gold medals across the women’s 4x100m and 4x200m free relays, as well as the mixed editions of those same relays.

Additional swimmers on which to keep an eye are veterans Stephen Milne and David Cumberlidge, both of whom are current Scottish national record holders. The former made his move from Perth to Stirling in the fall of 2020 while the latter is a longtime Edinburgh man.

Despite swimming in Edinburgh, David Cumberlidge is English, so doesn’t hold any Scottish National Records (although he is on the Edinburgh University team who hold the Scottish Club record for 4 x 50 free LC so maybe it’s a question of semantics)

Scott and Murdoch just finished with ISL and scott has World Champs to do in 7 day’s time, so both just chilling for a bit. Dawson hasn’t raced since the Olympics so I don’t think we’ll see her again until Long Course meets in 2022.