Looking Back at the Career of Brenton Rickard 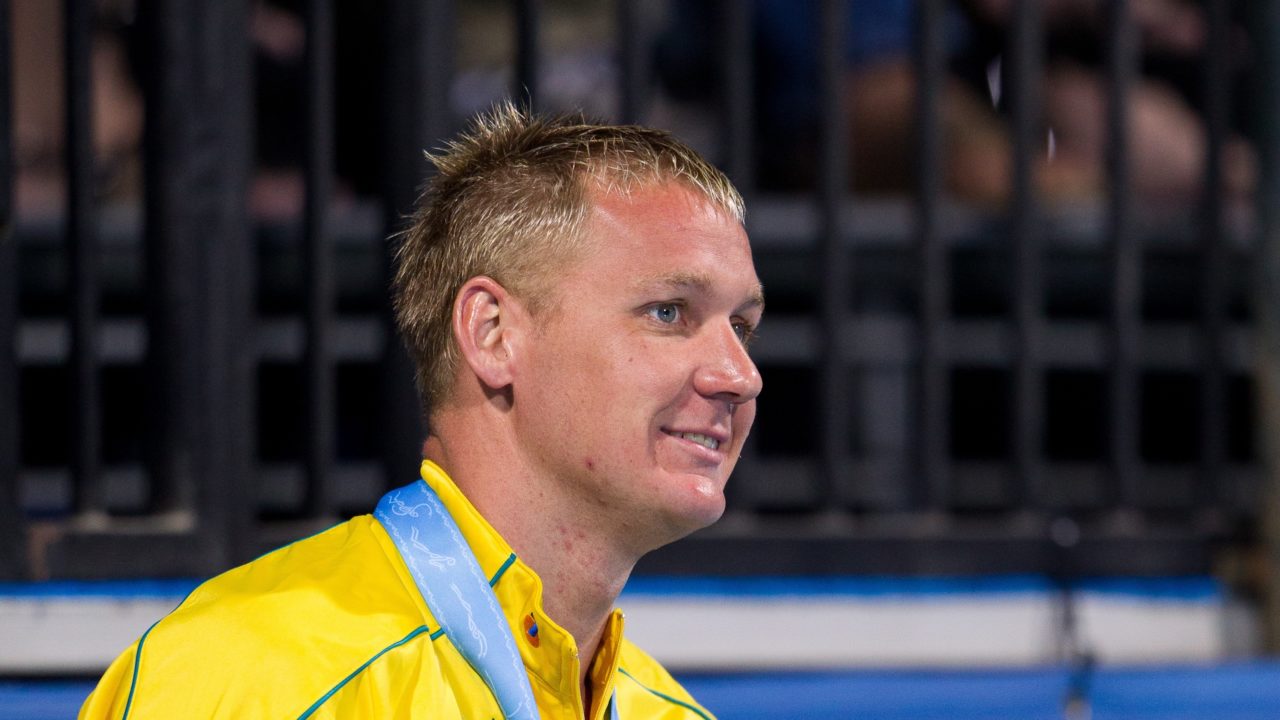 On August 5th, a day after the 2013 FINA World Championships concluded Australian breaststroker Brenton Rickard decided it was time to call it a career... (Photo Credit, Tim Binning, theswimpictures)

On August 5th, a day after the 2013 FINA World Championships concluded Australian breaststroker Brenton Rickard decided it was time to call it a career. Rickard announced his retirement on his Facebook page expressing his appreciation for those who helped him throughout his career and how proud he was to be part of the Australian National Team.

During his eight years on the Australian National Team Rickard has left a legacy, “The true impact Brenton has had on the team won’t be fully realised until the next National Championships and subsequent International meets,” Daniel Kowalski, the General  Manager of the Australian Swimmers Association told SwimSwam.

“A stalwart on the team since 2005 he has been one of the most consistent breaststrokers in the world and along with teammate Christian Sprenger have been present on the medal dais at a lot of the international meets.”

At the 2008 Beijing Olympics Rickard won the silver in the 200 breaststroke becoming the first Australian man to win a medal in a breaststroke event since Phil Rogers took home a bronze in 1992. He also combined forces with Hayden Stoeckel, Andrew Lauterstein and Eamon Sullivan to win the silver in the 4 x 100 medley relay, finishing seven tenths of a second behind the Americans and posting a time that was faster then the world record entering the race.

It was at the 2009 World Championships in Rome where Rickard reached the pinnacle of his career winning the gold in the 100 breaststroke in a new world record time. His time of 58.58 broke Kosuke Kitajima‘s 2008 record of 58.91 and was beaten in London by Cameron van der Burgh who recorded a 58.46.

During his career Rickard has been highly involved behind the scenes helping swimming in Australia through his work with the Australian Swimmers Association, “Something a lot of the swimming world wouldn’t know is the work ‘Rixy’ does away from the pool in his role as President of the ASA,” explains Kowalski.

“A member of the team leadership group also, Brenton has been heavily involved and influential in the recent positive changes that have taken place since the well documented post London drama that engulfed the sport. He has endured a lot, particularly behind the scenes, that people don’t see to ensure the swimmers and the sport return to its rightful place down under.”

“The #563 to represent Australia, he always did it with class, grace, humility and true sportsmanship.”

Rickard was very valuable to the aussie team especially in the medley relay.
He consistently split time that were decidedly faster than his indiviual swims (taking into account the relay start), and often outsplit other faster breaststreokers such as Brendan Hansen.
In comparison, Sprenger used to swim slower in the medley relay than his individual swim, even given the relay start, the difference is Barcelona.

Looks like a very nice guy, but an ultimate “head bobber.” I used to show his races from youtube to our son, how not to swim breaststroke.