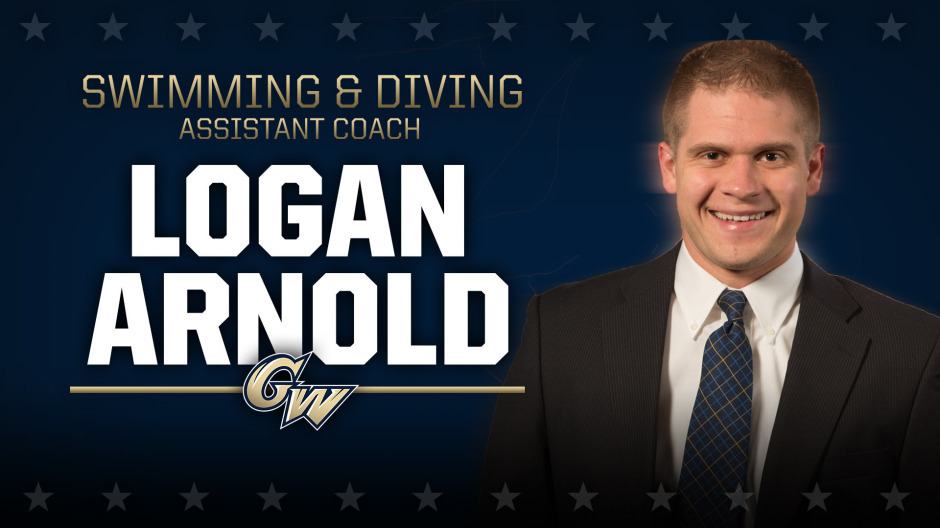 George Washington University has hired Logan Arnold to become the program’s new assistant coach. That makes him the first hire under the tenure of newly-appointed head coach Brian Thomas, who took over in the team in early July.

Arnold was also Thomas’ assistant at St. Bonaventure last year, where he assisted both the women’s squad (of which Thomas was the head coach) and the separately-administered men’s team last year. In that one season together, the St. Bonaventure women jumped 5 spots in the Atlantic 10 Conference standings, broke 12 school records, and had freshman Lina Kutsko named Most Outstanding Performer at the meet.

“Logan will be a tremendous addition to our staff,” Thomas said. “I always try to surround myself with thoughtful, intelligent people who aren’t afraid to challenge the status quo – and Logan certainly fits that mold. Having worked with Logan for the past year, there were two qualities that made him an easy choice for this position: his connection with the student-athletes and his tireless work ethic.”

Arnold is the latest product of the Braden Holloway/NC State coaching tree to move up the ranks. He spent the 2016-2017 season as a volunteer assistant with the Wolfpack. Before that, he was an assistant at Division III Saint Thomas in Minnesota, and as a student assistant at Concordia College, also in Minnesota.

As a club coach, he worked for a year with the YOTA team in North Carolina and with the West Fargo Flyers Swim Club in North Dakota.

“Logan’s experience at NC State allowed him to learn first-hand what a truly elite culture can do for a program on the rise,” Thomas said. “That experience will pay dividends as we continue to build upon a championship culture here at GW. In my opinion, Logan is a rising star in the coaching world, and I’m glad that he’s chosen to Raise High with us at GW!”

The George Washington men’s and women’s teams also compete in the Atlantic 10, where the men won last year’s conference title and the women placed 3rd.

The school still has not announced their head diving coach for next season; Katie Stefl is still listed as an assistant coach, a carryover from the old regime, while Samara Gelb is listed as a volunteer assistant.