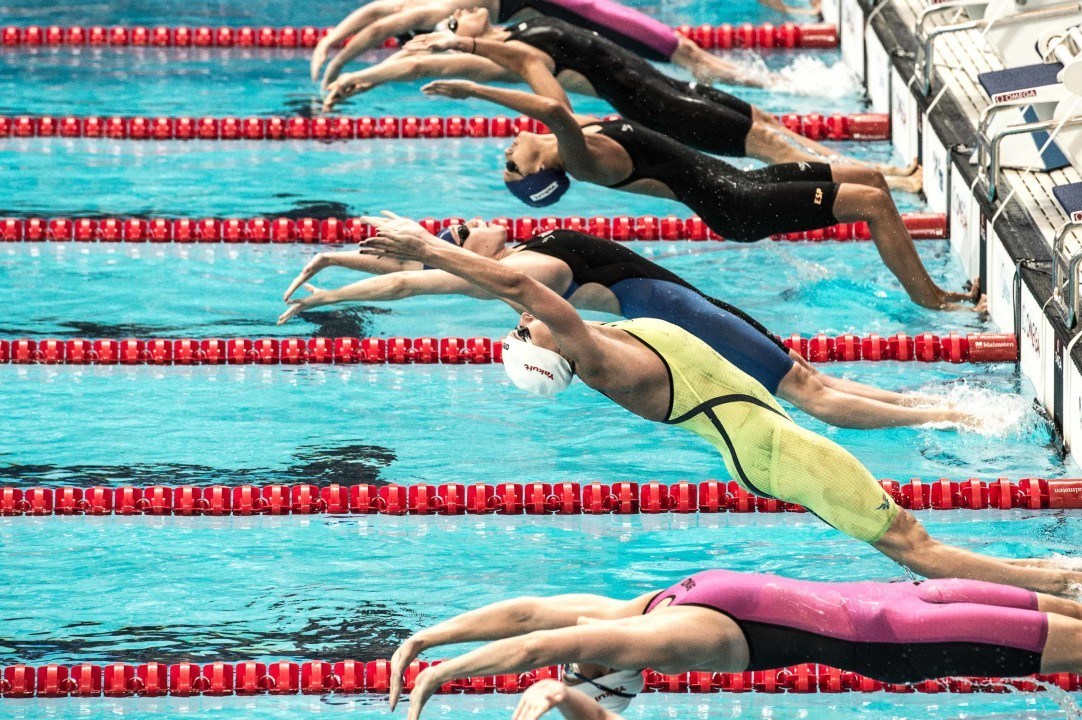 A native of Nazareth, Pa., Fox posted a pair of fifth-place finishes at a tri-meet against Georgia Tech and Penn State, last Friday. She scored 175.70 points in one-meter springboard diving, while totaling 165.60 points in the three-meter diving competition. Both of her scores are ranked third in program history.

The Lady Flames (1-2) were ranked 26th in today’s CollegeSwimming.com Team Rankings, and No. 4 in the CollegeSwimming.com Mid-Major Rankings. Liberty will make its first trip to Texas, competing in a pair of meets in the Lone Star State this weekend. The Lady Flames will swim in a tri-meet at TCU, Friday at 5 p.m. Eastern, before competing in a tri-meet at North Texas, Saturday at noon Eastern.