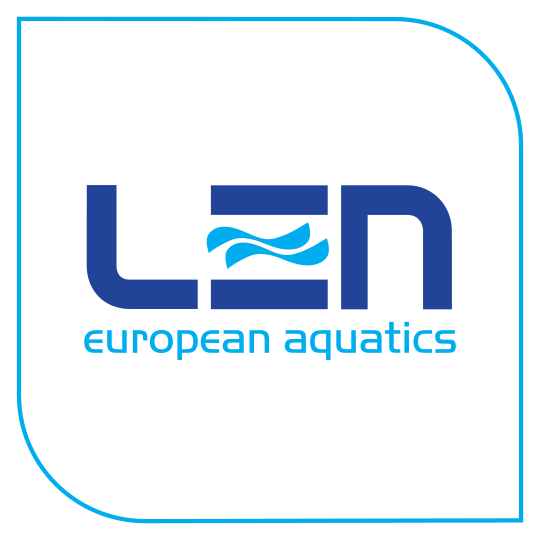 After being situated in London, Rome and most recently Luxembourg LEN, the governing body of swimming in Europe, has found a new home in Nyon, Switzerland...

The 2020 Russian Swimming Cup will be held this weekend in Obninsk and feature World Champions Evgeny Rylov and Anton Chupkov (above).

After being situated in London, Rome and most recently Luxembourg LEN (Ligue Européenne de Natation), the governing body of swimming in Europe, has found a new home in Nyon, Switzerland.

Nyon is located in the Swiss Canton of Vaud where 55 other major sports governing bodies are located, including FINA and the IOC.

The office open on Friday May 22nd in a ceremony which was attended by FINA President Dr. Julio C Maglione, “Europe’s 52 nations and the value of their athletes make this continent a really important member of FINA,” said Dr. Maglione.

“We welcome LEN in Switzerland and, I’m sure that the close proximity with FINA shall strengthen our already great relationship.”

Philippe Leuba, Minister of the Department of Economy and Sports of the Canton Vaud was also in attendance, “We were really excited by the opportunity that LEN chose us and our team was and are always available to provide you whatever is needed” the minister declared.

He also enabled a joint agreement which shall ensure financial support for the newcomers, as a strong sign of the canton’s appreciation.

When considering a new home the LEN Executive saw an opportunity to be in an environment that strongly supported sport, was convenient and where the governing body is considered a legal entity.

“Now we turned a new page, and after going all the way through decades via London, Rome and Luxembourg, finally we arrived home here, where the most important federations have their head offices, too,” said LEN President Paolo Barelli.

“I’m really optimistic about our future as we shouldn’t forget: this office is not about walls, chairs and tables. It’s about the persons working here and it’s about the 52 member federations we are working for. LEN is about them, this makes our family strong and successful”.