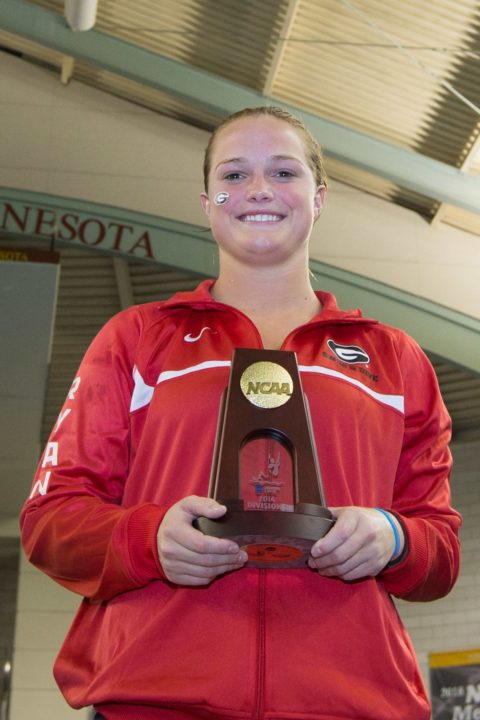 Ryan finished fourth with 314.010 points in semifinal B, with Freeman right behind her in fifth at 306.30. Only three divers from each of the two semifinals advance to Sunday’s finals. China’s Wang Han won semifinal B with 350.15 points, followed by Australians Ester Qin (342.35) and Maddison Keeney (331.05).