Kesely Wins Round 2 Against Kapas At Hungarian Nationals 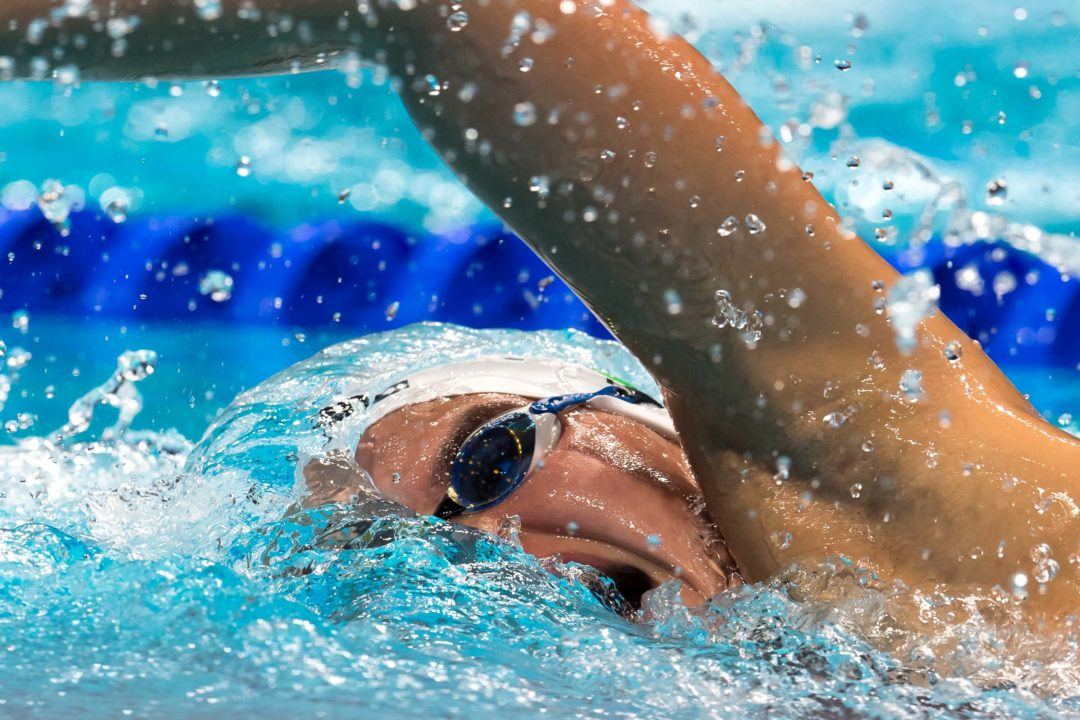 18-year-old Kristof Milak set off fireworks last night with his 1:52.71 200m fly stunner and, although the teen was back at it today at the Hungarian National Championships, he didn’t make quite as much noise.

He was first up in the men’s 50m butterfly sprint, where he wound up 3rd (24.04) behind a pair of winners in Dominik Kozma and Laszlo Cseh. The pair matched winning times of 23.84, with Krisztian Takacs taking silver in 23.91.

Milak then took on yesterday’s 100m backstroke gold medalist, Peter Bernek, in the men’s 400m freestyle race. Bernek pulled a double on the night, already winning the men’s 200m IM in 1:59.67 to represent the only swimmer to delve under the 2:00 barrier in that race. In the 400m, however, he fought off Milak the entire time, with the teen coming within just .02 of the national record holder. Final times were pronounced as 3:48.69 for Bernek and 3:48.71 for Milak, with both men coming just shy of the top 10 outings in the world so far this season.

For the women, the stage was stolen in their edition of the 400m free, with 16-year-old Ajna Kesely going head-to-head once again with national record holder and Olympic bronze medalist Boglarka Kapas. Yesterday, Kapas completed a successful golden double, beating Kesely in the 800m free while also taking the 200m fly top prize.

Tonight, Kapas fell just short of the charging teen, with Kesely winning the 400m in 4:05.61 to Kapas’ 4:05.92. Kapas’ time was solid for this point in the season, while Kesely’s proved to be even faster than what she produced in Budapest at last year’s World Championships. She clocked 4:05.75 for 6th in that final, so she managed to shave another .14 off of that mark here tonight.

The pair now check-in as the 6th and 7th fastest swimmers in the event this season.

Based on the live updates seems like the 50 fly was just after the 400m free.. So too bad that can´t use this to try to guess his 100 fly on Saturday… maybe tomorrow 100 free might be a better indicator

Maybe the author is a fan of Back to the Future soundtrack ‘Back in Time’. The first event was 400FR, then 50BU, then 200IM. Same order for the girls. Milák was tired as hell after his big PB and Hungarian age group record in the 400FR.

Loretta, the program started with the two 400 free, Kristóf had less than 10 minutes before the 50 fly. His PB from last year was 4:53.85, so another huge improvement.

Laci won his 150th medal and 105th gold today in Hungarian Nationals!
He took part and won also in the 4×200 relay of Eger.