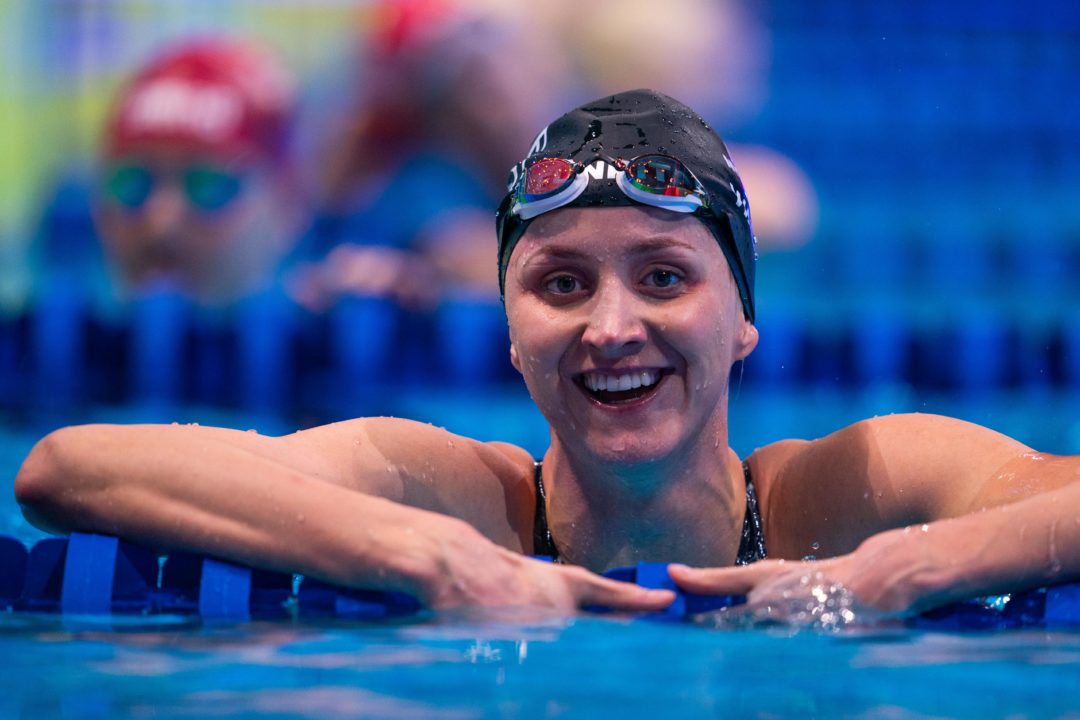 Poland has named 23 swimmers, including Kasia Wasick, to their roster for the upcoming Tokyo Olympic Games, which are set to kick-off in about two weeks. Archive photo via Mine Kasapoglu

Poland has named 23 swimmers to their roster for the upcoming Tokyo Olympic Games, which are set to kick-off in about two weeks.

The roster, which features 8 women and 15 men, is highlighted by names such as Kasia Wasick and Patel Koreaoniowski.

Wasick is looking to earn her first medal on the world stage, after taking silver at the European Championships in the 50 freestyle. During the 2020 ISL season, Wasick experienced a breakout, winning the SCM 50 freestyle at multiple meets and claiming the league’s second fastest time ever. Wasick will contest the 50 freestyle in Tokyo, which will be her 4th Olympic Games.