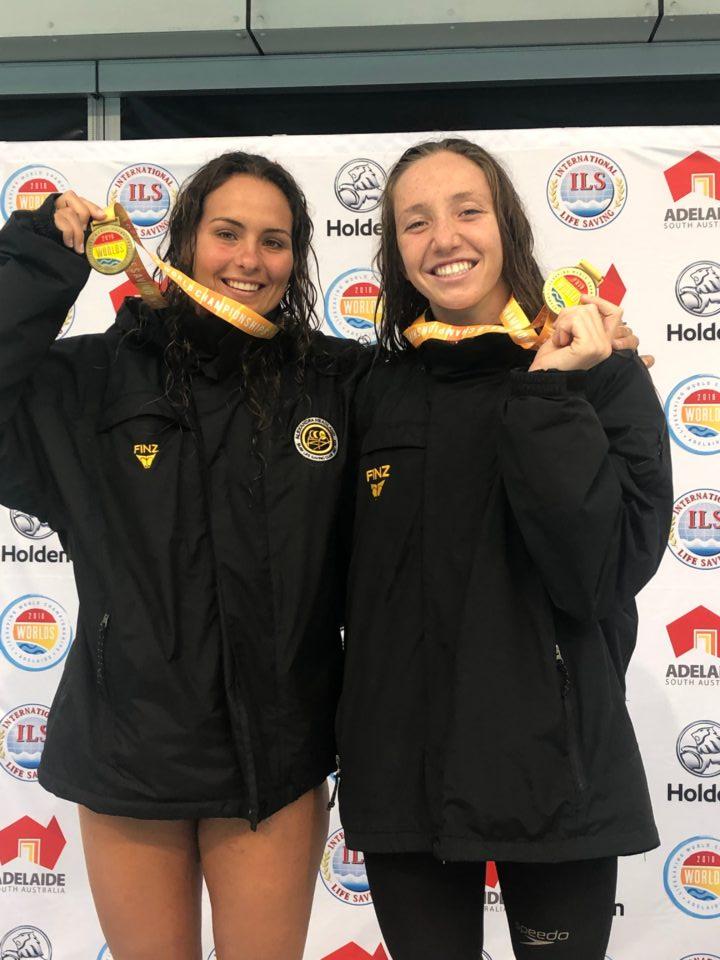 Australian teenager Lani Pallister already made her mark on the international swimming scene this year, breaking out in a big way at the 2018 Junior Pan Pacific Championships. But the Alexandra Headland athlete isn’t one to rest on her laurels, taking on her nation’s Pool Rescue competition at the World Inter-club Livesaving Championships in Adelaide this weekend.

The 16-year-old swept her pool rescue and surf events, bringing home gold in the 200m Obstacles and 4x50m Obstacle Relay. Pallister also notched World Records in the 100m Medley Rescue and 200m Super Lifesaver events to give the Australian Lifesaving Team an overall victory in the National Open at the Lifesaving World Championship.

These performances were icing on the cake for Pallister, who swept the 400m, 800m and 1500m freestyle events at the Junior Pan Pacs in Fiji. She will competing at the Queensland Championships next month.