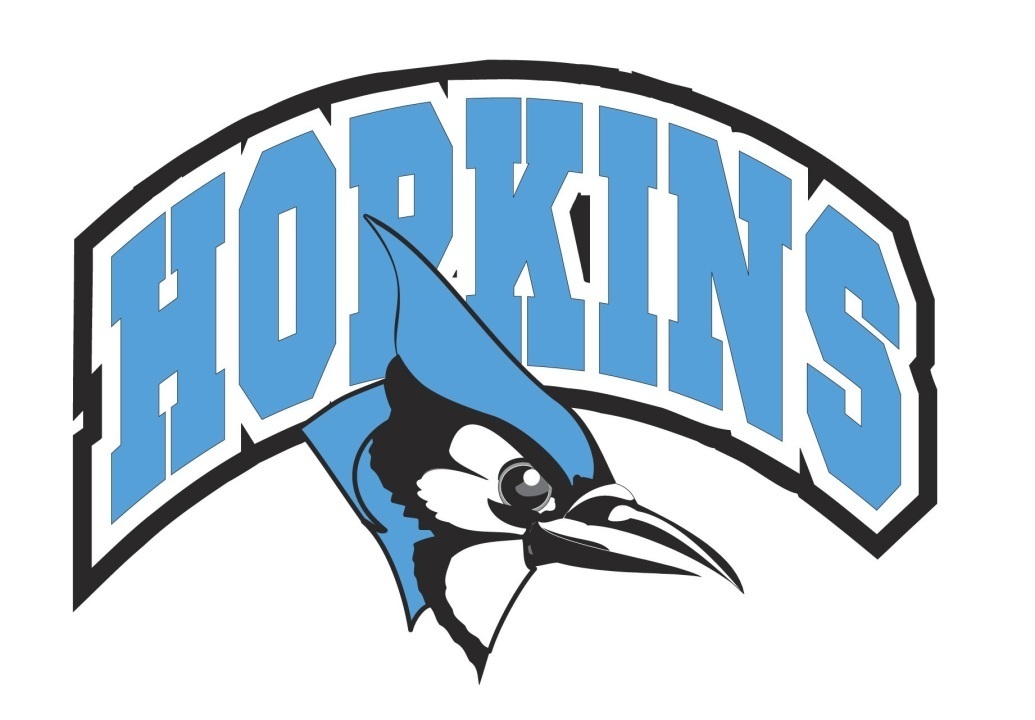 With all the fantastic swimming going on already so early in the season, it’s not surprise to get some serious... Current photo via Johns Hopkins Athletics

With all the fantastic swimming going on already so early in the season, it’s not surprise to get some serious speed out of the up-and-coming Johns Hopkins Jays. On both the men’s and women’s sides, they took down host Loyola and Boston College at the Thomas Murphy Invitational. The women’s team won nine of the thirteen swimming events, defeating the Greyhounds 201-163 and the Eagles 233-131. On the men’s side, the Jays took seven of thirteen events with finishes of 240-124 over the Greyhounds and 207-157 over the Eagles.

JHU opened the two day meet with three victories – one relay and two individual. The 400 medley relay team of senior Hannah Benn, freshmen Gwynnie LaMasta and Anna Wisniewski and senior Ana Bogdanovski took the win by over four seconds touching in at 3:55.02. Loyola was runner up and Boston College took third.

The individual victories came from Bogdanovski in the 50 freestyle (23.91) and Wisniewski in the 200 IM (2:08.64). For Bogdanovski, this will be her final collegiate year swimming, but it’s quite possible we’ll see more of her in the pool on the international stage post college. She has represented her home country of Macedonia internationally, and in this interview declared her intentions to continue training post-college with an eye to the Olympics.

Wisniewski – a freshman for JHU – showcased some promising talent and some serious depth from the JHU squad in the 200 IM. While she took first, she led four other Jays in succession to claim the top five spots in the event, including three other freshmen. Runner up went to LaMastra with freshman Kaitlin Jones in third.

Going into the second day of competition, JHU was behind Loyola and ahead of Boston in points. With a rally on the second day, they added nine event wins to their tally.

Bogdanovski and Wisniewski were back in form, each claiming event wins for the team. The freshman slaughtered the field in the 400 IM, taking the win in 4:35.15 by over four seconds. Second and third both went to Loyola freshmen, Maddie Myers and Kalie Coyne.

Bogdanovski claimed first in the 200 freestyle, sort of expected as she’s the DIII national champ in the event. She posted a 1:53.45, beating out second by over three seconds. Second and third both went to Loyola seniors, Brianna Keelan and Erin Calderoni. Later, Bogdanovski added a victory in the 100 freestyle to her collection, claiming that crown with a 51.79.

The Jays continued their collection of wins and show of freshmen prowess with senor Benn taking the crown in the 100 back (59.81) and then a 1-2 finish by freshmen LaMastra and Jones in the 100 breaststroke. LaMastra finished in 1:07.22, Jones in 1:07.85. Third place went to Boston’s Melissa Merwin. LaMastra also claimed another victory in the 200 breaststroke in 2:24.60.

Yet another freshman, Courtney Cowan, took the win in the mile with a 17:56.38. Runer up was Kalie Coyne from Loyola and third went to Amanda Bieler of Boston. Other non-freshmen victors included junior Sean McGrath who took tied with Loyola’s Jenna Egan in the 200 backstroke at 2:08.92, and sophomore Shirley Chan who won the 200 butterfly (2:07.80).

The Jays men began the meet on the first day with four victories – two individual and two relay. The 400 medley relay team of senior Dylan Davis, sophomore Scott Sterrett, senior Greg Kogut and sophomore Jeremy Bauchwitz posted a 3:28.43 for the victory and finished nearly five second ahead of runner up Loyola. JHU’s B relay claimed third.

The next event victory went to sophomore Andrew Greenhalgh who spent much of last season rewriting the Johns Hopkins record books with his swims. His 500 freestyle was an easy victory in this meet: Greenhalgh touched in at 4:31.03, more than fifteen seconds ahead of his nearest competition. Runner up Andrew Mann was a freshman from Loyola. Hopkins freshman Kyle Otazu took third.

Evan Holder, a sophomore for the Jays, took charge in the 200 IM and led the Jays to a 1-2 finish. Holder’s final time was 1:54.62. The runner up was Jays’ senior Ryan Cunningham and third went to Loyola’s Aidan O’Hara.

The end of the first day saw another relay victory in the 800 freestyle relay. Otazu, Cunningham, Greenhalgh and Holder combined forces to post a 6:56.68 for first. It is a mark of the team’s depth that the Jays’ B relay took second, still two seconds ahead of Boston College in third. At the close of the first day, the Jays were clearly in control and leading in points.

On the second day, the Jays added seven more event wins to their total, with another impressive showing by Greenhalgh and Otazu. Greenhalgh’s mile may have been the highlight of the session. He posted a 15:40.16 – the eighth fastest time in JHU’s history. It was also more than a full minute faster than any of his competitors. In addition, Greenhalgh also claimed the victory in the 200 freestyle (1:43.09). Boston’s Nicolas Henze was runner up with Madison Hardimon of Loyola in third.

Otazu led a 1-2 finish in both the 400 IM and the 200 butterfly in 4:12.72 and 1:57.25, respectively. Runner up in the 400 IM was sophomore teammate Patrick Flynn. Third went to Loyola’s Andrew Mann. In the 200 butterfly, Otazu was followed home by freshman Mark Wilson. David Howard claimed third for Boston.

In the final event, the Jays posted a win with a 3:09.23 to take the 400 freestyle relay. The winning team was Kogut, sophomore Jeremy Bauchwitz, Cunningham and Holder. Runner up went to Boston College with Loyola in third.

For complete meet results, click here. Johns Hopkins will be back in action Saturday, November 15 to host the Franklin & Marshall Diplomats.

Kogut and Wilson took care of the 100 fly with another 1-2 finish. Kogut’s time was 51.29. Third went to Estephen Saliba of Boston. Davis claimed the 100 back (52.47). Runner up was Aidan O’Hara and third went to Zeke Wolfgang, both from Loyola.

Damn, that’s a fast 1650 for November! this guy could really tear it up at NCAAs later this year

He could swim for any D1 program in the country.