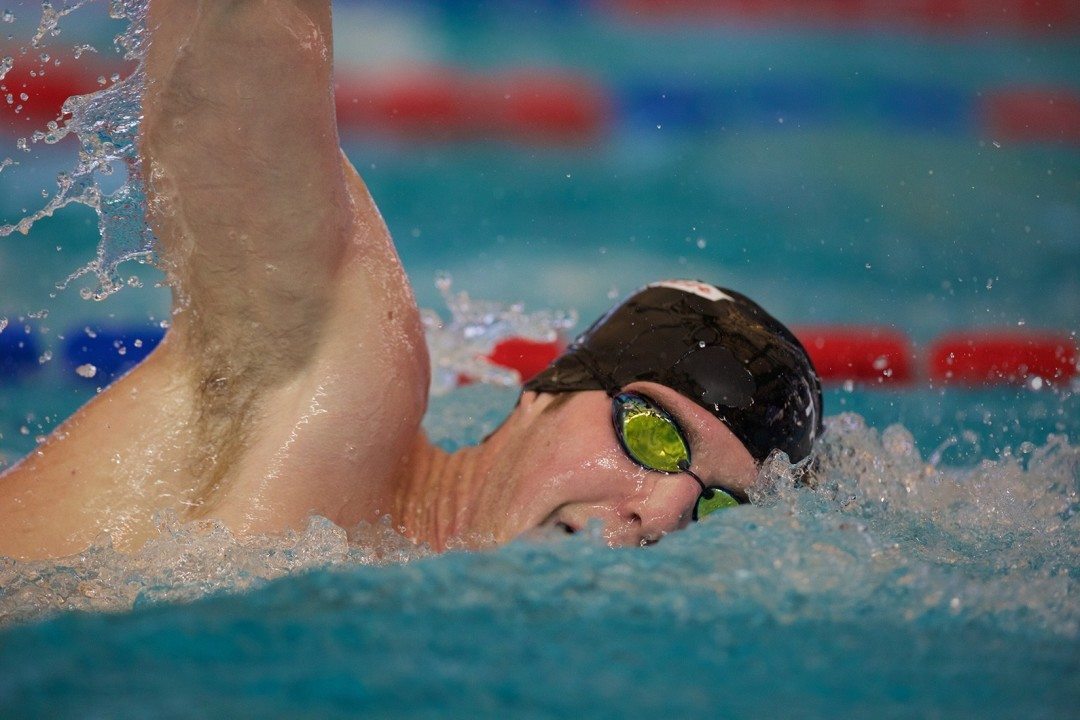 Under Brazilian law, the accused can make charitable donations in exchange for officials dropping charges for minor offenses, and this was the outlet used in the case of American swimmer Jimmy Feigen, who made the payment and according to his lawyer will depart from the country on Friday after having his passport revoked earlier in the week.

The institute is a judo-based academy that takes children from Rio’s favelas, poor communities, and trains them in the sport and martial art of judo. Among their stated missions are using judo to “promote education and human development,” offering educational workshops for children and adolescents aged 4-17, and a main objective to “give the necessary support for the development of high performance athletes.”

The program, founded by Olympic medalist Flavio Canton in 2003, has about 1,200 members. Judo is one of Brazil’s more successful Olympic sports – they picked up 3 medals, including 1 gold, in the events at this year’s Olympic Games.

Feigen was one of two swimmers, along with Ryan Lochte, who were indicted this week in Brazil on charges of falsifying a police report with relation to an incident that happened at a Rio gas station early on Sunday morning. There has been no word yet on whether Lochte will be offered a similar arrangement for his side of the indictment, as he returned to the United States before Brazilian authorities could prevent him from leaving the country. The other two swimmers, Gunnar Bentz and Jack Conger, returned to the United States on Friday morning and were held as witnesses to the event and not indicted.

They must have established that it was Feigen who was the one who kicked the door down and caused the damage in the bathroom. While Lochte lied apparently to police, which is a violation of law in Brazil, given he is back in the states and will likely never go back to Brazil again, it’s likely nothing will happen to him. Conger and Bentz were just along for the unfortunate ride.

Lochte should settle if he is offered the same generous terms. He can’t remain a fugitive from Justice. The fact that he hasn’t already settled makes me think that they want him to return to Brazil to face the music. Good luck Ryan. You will need it.

Generous? $10k for that minimal damage?

It’s not for the damage. The owner didn’t press charges.
It’s for reporting false crime and giving false testimony to the police.
Read.

Let’s be honest, crime is rampant there. He didn’t say anything that doesn’t happen multiple times daily in Rio.

Of course.
But he DID say a few things that did NOT happen to them.

you have been to Brazil and experienced this first hand? or you’re just repeating things you heard from someone else? …hearsay much?

Does this tarnish the reputation any? https://youtu.be/ohxKIHVbgkY

The issue is not about Rio having crime. I simply questioned cheatinvlad’s comment as if he witnessed it first hand. So can you tell me if you, crooked hillary and cheatinvlad experienced crime in Brazil first hand. If you did, please elaborate! Or have you ever been to Brazil to know? You people are up in your high horse trashing Brazil every chance you get. I don’t understand the hate?

I’m an American. Do you think America is perfect without problems?

So tell me when have you been to Brazil? I will wait for your honest reply.

If he is indicted on a felony, he may not be extradited from the US, but if he ever travels abroad (i.e. future international meets, World Cup) he could face arrest in another nation; plus being on an international fugitive list may prevent him from securing a visa to enter many nations in these security conscious days. I predict Lochte too will work out a settlement and make a donation – probably much larger.

None of these crimes are felonies. I’m not excusing what either of these guys did but IMO pulling a gun on someone over $50 damage, even if you’re a security guard, is easily the most troubling thing that happened here.

Did you not read the whole thing?

The gas station people asked them to pay. they refused. gas station manager called the cops and told the swimmers to wait until the cops arrived.
The swimmers ignored them and went into the cab trying to leave.
Of course the security guard had to do something to make them stay.

According to the police…

Lochte and Feigen gave false testimony in a police crime investigation is a felony.

Additionally, the sooner he makes a public gesture of restitution to sooner he limits the continuing damage to his reputation he has brought upon himself. It’s in his financial self-interest to make a settlement/donation sooner rather than later.

It’s premature to assign acts of vandalism to individuals unless they are visible on the surveillance videos. What we do know is that both Feigen and Lochte gave false statements to the police. That’s what Feigen was charged with and paid a fine to resolve.

Possibly, though in an interview with Globo, the gas station owner said Lochte was the worst of the bunch.

Not hard for anyone to believe that by now.

Swimdoc, the money must be paid directly to the institute, without third parties involved, and while you may try to tarnish the name of the institutte itself it casting doubts over it is a legitime institute and the Judo Gold Medalist Rafaela Silva (-57kg) started training there,,

Good. Than it should be a very easy money trail to follow.

Ronda Rousey also donated $30,000 to that institute last year after she fought Bethe Correia in Brazil.

Your inability to read and comprehend simple facts really rivals that of Lochte.

Clarify then. Give me the damage list. You clearly don’t work as much as you’ve been spouting off in here so you’ve got the time to do it.

Did you not read?

The fine is NOT for damages.

It’s for reporting false crimes and providing false statement to the police. This is the Brazilian law.

Can you really read or your head is as damaged as Lochte’s?

So what was the $50 for? They paid that to the cops so they could leave.

He paid for breaking the law. You go to a foreign country and start crap like that, don’t expect to get off easy.

It seems steep, but I am certain Feigen’s is glad to have this all in his rear view window. His only mistake was following Lochte’s lead on this one, IMO.

Breaking a door – $30
Breaking a sign – $20
Accusing the police of committing armed robbery – $10,800
Becoming famous for all the wrong reasons – priceless

They never said what the actual damage money was for. The $50 went into the cop’s hands. Here in the US, that’s extortion but this is Brazil.

In Tijuana it goes to the the charity of the gas owner’s cousin.

2
-2
Reply
Attila the Hunt
Reply to  Peter B

He’s still owning up to his lies.

My God, how stupid can this one person be?

Typo. Not owning up his lies

I like that law. Instead of a fine paid to the government, the money goes toward good causes. Makes me think of the small town speed traps used just to bring in revenue for the local govt. I’m sure the donations are much more than the actual fines, but if one had the money, it’d be nice to be able to circumvent those blatant cash grabs.

The alternative is a prison sentence of up to 3 years. Jimmy got off very lightly. Ryan wont be that lucky, and that is before the USOC or US swimming sanction.

If Ryan had not said he was robbed by POLICE, This would have ended differenty. Brasilians do not like to feel embarrassed. The police were embarrassed and turned that anger against the swimmers.

Do some selfless work dude , u need that in your education . U got that u needed most : humility and vulnerability on the surface .