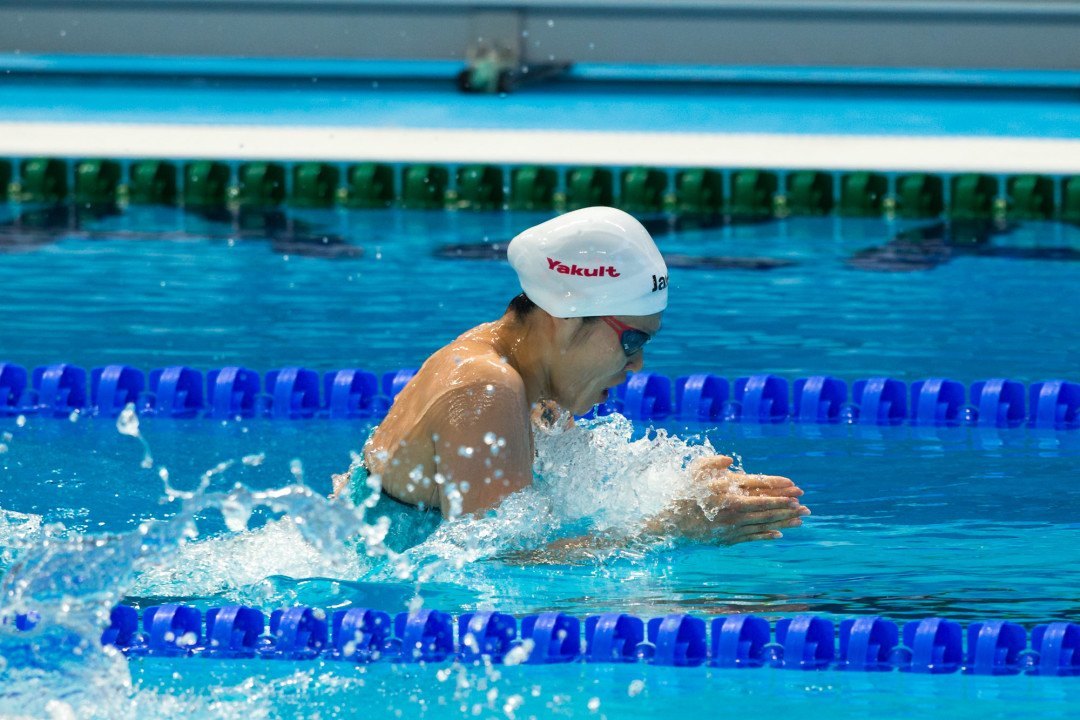 This week the ribbon was cut and doors were opened at the new Yunomaru Kogen Sports Exchange Facility in Nagano prefecture. Archive photo via Tim Binning/TheSwimPictures.com

A year ago we reported how Japan was building a new premier training center located at high-altitude, the first of its kind in the nation. Now, the facility’s construction is complete.

Just this week, the ribbon was cut and doors were opened at the Yunomaru Kogen Sports Exchange Facility, located in the city of Tomi in Nagano Prefecture. Now-retired Olympic gold medalist in the women’s 200m breast at the 2016 Olympic Games, Rie Kaneto, was on-site to help celebrate its opening.

The pool is positioned at an elevation of 1750 meters (~5741 feet) on the Yunomaru highlands. It was originally scheduled to open this past June but was delayed. Indoor facilities and lodging accommodations on the Takamine highlands are also part of the training compound.

The Japanese national team will be part of a long-term training camp taking place at the new Yunomaru pool from November 25th to December 20th. We have reached out to officials of Tomi City for additional comments.