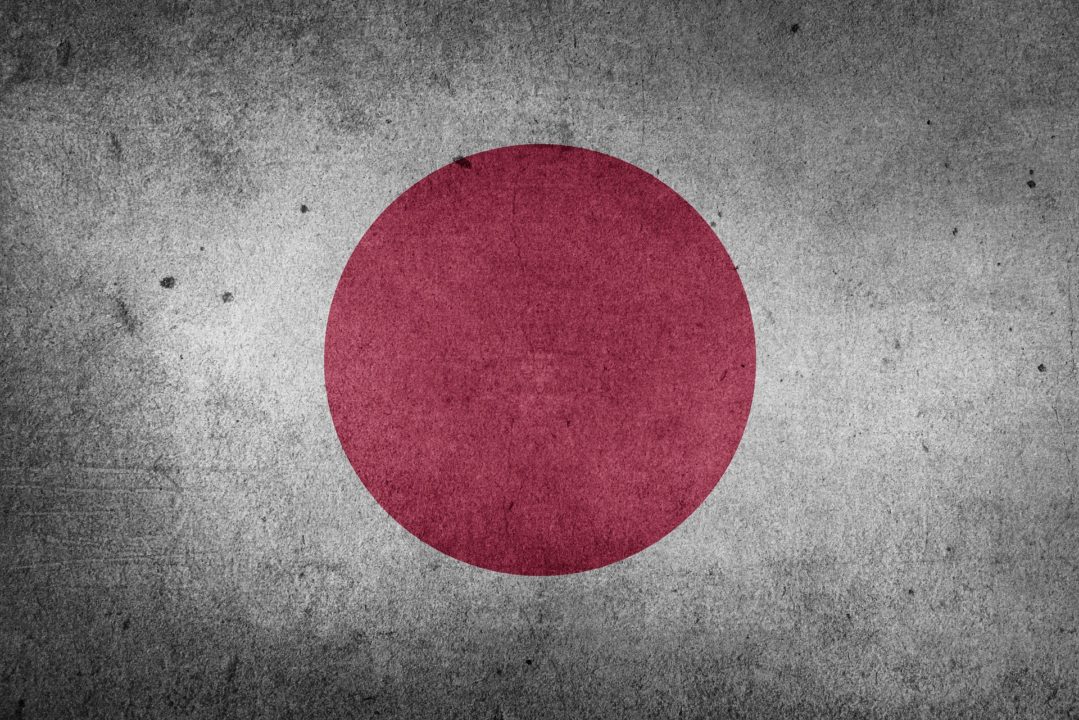 With just a few months left until the Olympic Games begin, Japan Swimming Federation chairman Norimasa Hirai has announced his retirement from the position.

The swimming chairman of Japan’s aquatics federation Norimasa Hirai has announced that he will be retiring. His retirement will take place after the conclusion of the Tokyo Olympic Games, according to Yahoo! Japan.

Recently, Norimasa took his coaching experience to the ISL, where he spearheaded the Tokyo Frog kings with Head Coach Dave Salo. The Frog Kings made it to the top-eight of all ISL teams, and Oshahi and Hagino maintained undefeated records in the 400 IM throughout the season.

The decision was reportedly approved by the Japanese Swimming Committee on May 10.

With the re-election of Japan Swimming Federation officials taking place in June, Hirai’s replacement will be announced as soon as the new committee takes office and decides on the matter.

According to Yahoo! Japan, Takayuki Umehara, one of the candidates for Norimasa’s replacement, is expected to take over the position in June. Umehara was the coach of Olympic medalist and world champion Daiya Seto until last spring, when Seto decided to change his coach leading up to the Olympics.

Daichi Suzuki is another potential candidate for the position and bodes a long list of credentials. Suzuki himself was an Olympic gold medalist in the 100 backstroke at the 1988 Games in Seoul. The race stunned the swimming world, as Suzuki beat out the American phenom and favorite to win the race, David Berkoff. In April, it was announced that Suzuki would be inducted into the International Swimming Hall of Fame as part of the Class of 2020.

In 2013, Suzuki was named the chairman of the Japan Sports Agency, a position that he held until 2015 after he announced his retirement from the post. He would continue his involvement in the swimming community by taking the varsity coaching position at Juntendo University, while also taking part in anti-doping efforts.

Suzuki was a member of the Japan Anti-Doping Agency while simultaneously serving on the World Anti-Doping Agency’s Athlete Committee. Later, he was elected president of the Japan Swimming Federation and recently took on another important role as head of Japan’s Ministry of Education, Culture, Sports, Science and Technology.