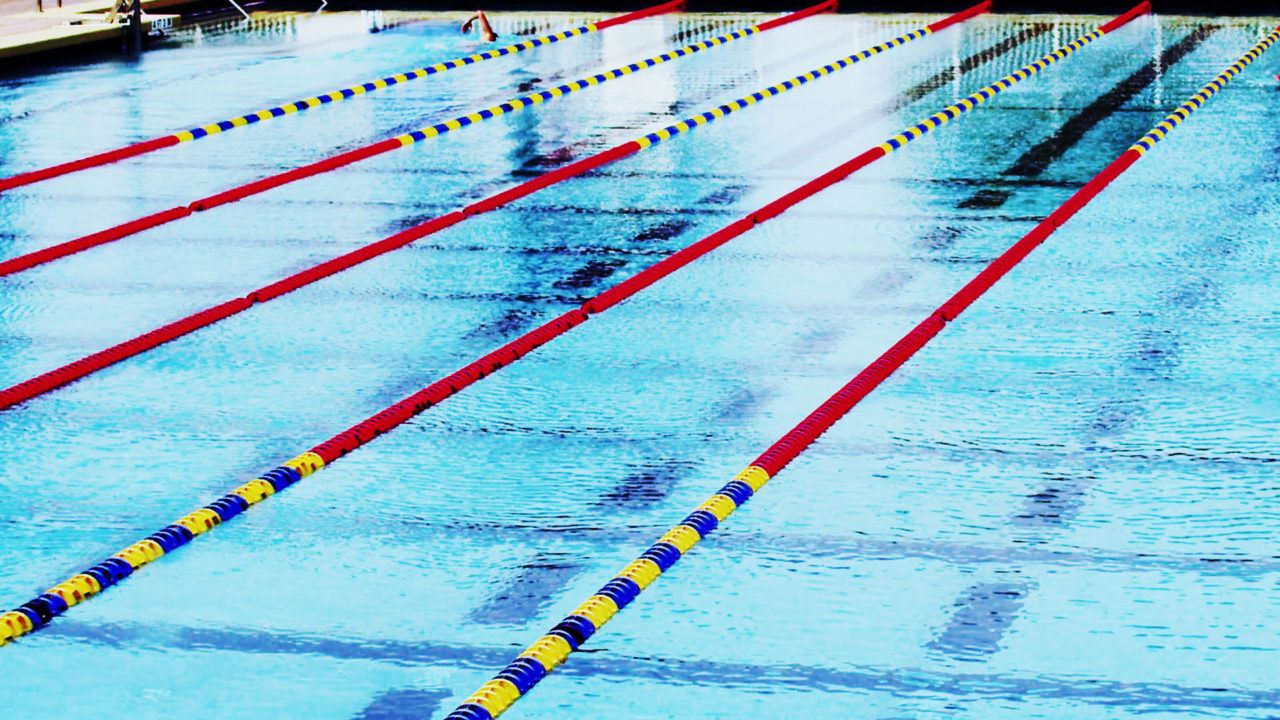 16-year-old Mill Creek High School Sophomore Jake Magahey capped off a stellar high school season with a record shattering performance in the 500 at the GHSA State Championship. He also threw down a dominant win in the 200 free, coming with a second of the GHSA state record, and great splits on the 200 and 400 free relays.

In the 500, Magahey swam a very consistent race to finish in 4:16.88. His time broke the GHSA record held by Matias Koski, an NCAA champion and Olympian, whcih stood at 4:18.57. That was actually the second time this season Magahey came in under the record, as he posted a 4:18.13 at the Gwinnet HS Swim and Dive Championship on January 17-20th. Here is a comparison of his splits from those 2 races:

His GHSA 500 splits were noticeably tighter (less fluctuation between 50s), with all his 50 splits excluding the first and last being held within .17 seconds of each other. That type of splitting is exactly what Magahey has shown he’s capable of in the past, specifically when he negative split to blast an 8:55 1000 last Fall. While keeping in mind Magahey is a sophomore, it’s worth noting that the national public high school record in the 500 is 4:16.39, and is held by none other than Jeff Kostoff in 1983. His time comes in as 5th in the all-time 15-16 boys rankings according to the SWIMS database. It was also the 29th fastest 500 in the country this season for any age.

Not to be overlooked, Magahey also threw down incredible performances in the 200 free, 400 free relay, and 200 free relay. In the 200 free, Magahey shaved off .06 seconds from what he went at the Gwinnet HS Champs meet a few weeks ago to blast a 1:36.11. That time comes in less than a second off Michael Taylor‘s GHSA record of 1:35.16, with Magahey still having 2 years to break that record.

Magahey anchored the 200 and 400 free relays with splits of 20.07 and 43.58 respectively. When coupling his times from this meet with his times of 8:55 in the 1000 and 14:52 in the mile (also from this season), Magahey is quickly making a name for himself as one the next great junior freestylers.

Follow Matias to UGA….he got alot better in college and the program can do the same for you. Go Dawgs

Agreed the Georgia training style would be a perfect fit for this young man. He could do big things there