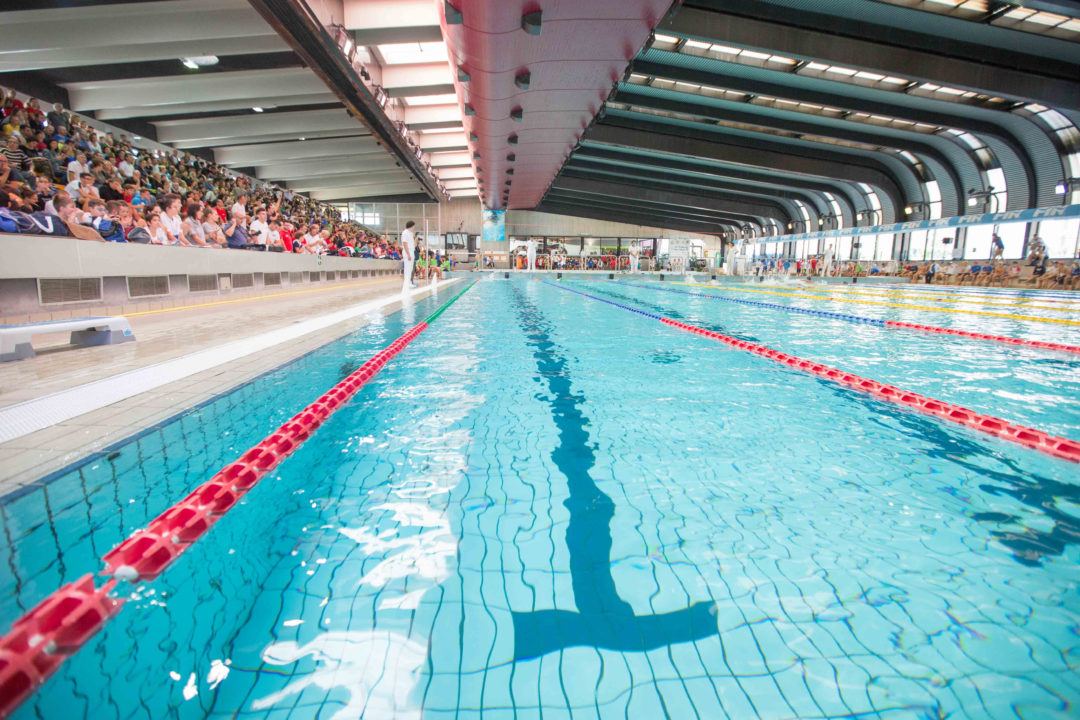 Magahey’s splitting was excellent, especially for a first 1000 of the season. He descended every 100 split after the 3rd 100, and his last 100 was faster than his first. One observer of the meet said Magahey suited up for the meet. His previous best time was 9:23.88, which he swam in February of 2016.

Vote Up9-1Vote Down Reply
A fan

Wow, that’s a swift swim! Really impressive descent for 80% of the race! Does anyone know when his birthday is? Considering how early in the season he’s rocking that time, I’d think he has a viable shot at the 15-16 NAG by the end of the yards season, maybe even come Junior / Senior (Winter) Nationals.

Got the whole season to break it just turned 16

He just turned 16 in September!

Also great quote– “one observer of the meet said Magahey suited up.” Not to be too-self assured, I don’t think anyone was assuming a record-breaking swim of this caliber (from a 16 year old, no less) was done in a brief….

I see what you’re saying, but in fairness, 16 year old Jeff Kostoff went that 8:49 in a brief back in the mid-80s so it wouldn’t be totally without precedent. Worth the note.

Good point, puts in perspective how otherworldly Kostoff was at the time (and still would be now).

He just suited up on the last day because he wanted to go for the State Record and he felt good. He didn’t suit up for any other races.