Jacoby and Skirboll Highlight Fast Weekend for Breaststrokers Across the US 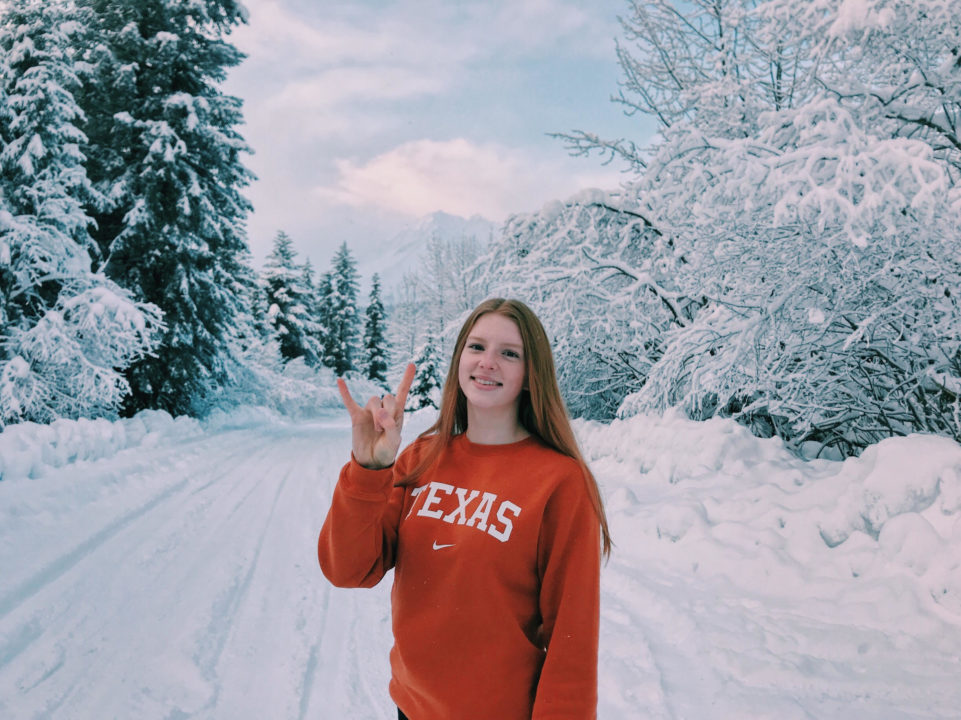 Last weekend saw some of the top female breaststrokers in the country posted some of the best times of their careers, led by Lydia Jacoby and Zoe Skirboll. Archive photo via Lydia Jacoby

Last weekend saw some of the top female breaststrokers in the country post some of the fastest times of their careers.

Highlighting the group was US Junior National Teamer Lydia Jacoby, who put up a personal best in the 100 yard breaststroke. Swimming at the 2021 NLSC Winter Time Trial in Anchorage, Alaska, the 16 year-old Jacoby posted a time of 59.87, chopping over a half second off of her best time.

This marked Jacoby’s first time under the one minute barrier. In addition, her time ranks her 15th all-time in the 15-16 age group, joining less than 20 swimmers in her age group to clear the 1 minute barrier. Her swim currently stands as the 14th fastest time in the country this season, regardless of age, putting her amongst some of the top NCAA standouts like Alex Walsh, Alexis Wenger, Zoie Hartman, and Anna Elendt.

Jacoby’s improvement in the short course pool follows several seasons of being one of the country’s top breaststrokers in long course. The University of Texas is currently qualified to compete in Wave II of this summer’s Olympic Trials in both the 100 and 200 breaststroke. In the former of the two events, her personal best of 1:07.57 ranks her as the 16th fastest American since the 2016 Olympic Games and the 2nd fastest 15-16 year-old of all-time.

Notably, in the same 100 breaststroke heat as Jacoby, 17-year-old Utah commit Madison Story posted a time of 1:04.06, touching 4th overall. Story was only about a half second shy of her best time, which stands at a 1:03.57.

Skirboll trains with her dad at Racer X Aquatics outside of Pittsburgh. Like many swimmers from northern states, where restrictions are tighter and outdoor pools harder to come by in January, Skirboll has snuck away to warmer temperatures for a chance to race. She is currently committed to attend the University of Virginia as a member of their class of 2026. In long course, Skirboll will be competing in Wave 1 of this summer’s US Olympic Trials, where she is qualified to compete in both the 100 meter breaststroke (1:10.46), the 100 meter freestyle (56.28), and the 50 meter freestyle (25.94).

There were several other breaststrokers who joined Jacoby and Skirboll atop the national rankings last weekend including:

I think the event ranks was from doing a search for calendar year 2021 only instead of the more common September 1st 2020 until the present.