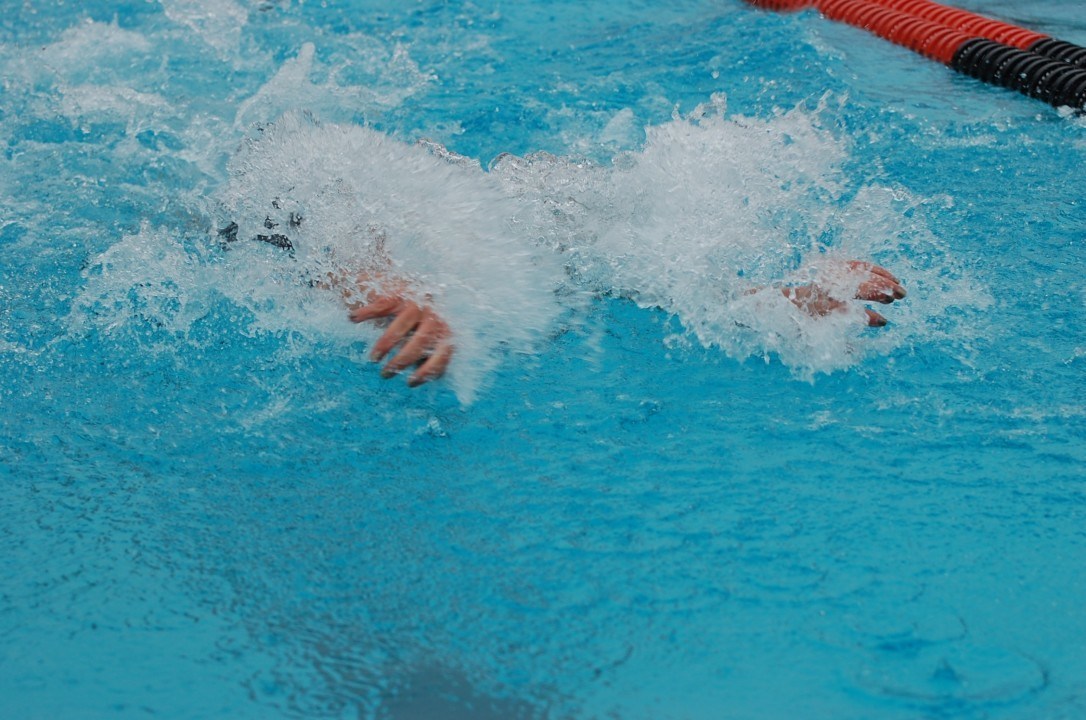 "Swimming has been the biggest part of my life for the past 10 years but it is time to listen to my heart and move on," says Charlotte Atkinson of GBR. Stock photo via Anne Lepesant

Today 23-year-old Charlotte Atkinson of Great Britain has decided to hang up her goggles, announcing her retirement from competitive swimming.

The fly specialist posted on social media she will be focusing on her medical career now but reflects on her accomplishments representing both GBR and her native Isle of Man.

“After much thought and reflection I have decided to retire from competitive swimming. Swimming has been the biggest part of my life for the past 10 years but it is time to listen to my heart and move on. I am obviously disappointed I didn’t get to have my shot at the Olympic Games, but I am so proud of everything else I have achieved.

Her post continues, “I am so grateful my career allowed me to travel the world and meet so many amazing people along the way. To represent both Great Britain and the Isle of Man on a world stage is something I will never forget. I couldn’t have achieved any of this without my family, friends, coaches, staff and sponsors in Loughborough, Plymouth and on the Isle of Man. Thank you for all the memories ♥️

Atkinson most recently represented the Isle of Man at the 2018 Commonwealth Games where she placed 5th in the 100m fly and 4th in the 200m fly events. At that year’s European Championships she helped Great Britain capture gold as a member of the women’s 4x100m medley relay.

In 2017 she became Isle of Man’s first British swimming champion in nearly half a century when she took the 50m fly title at that year’s British Swimming Championships. She would later capture the 200m fly title as well at that same meet.