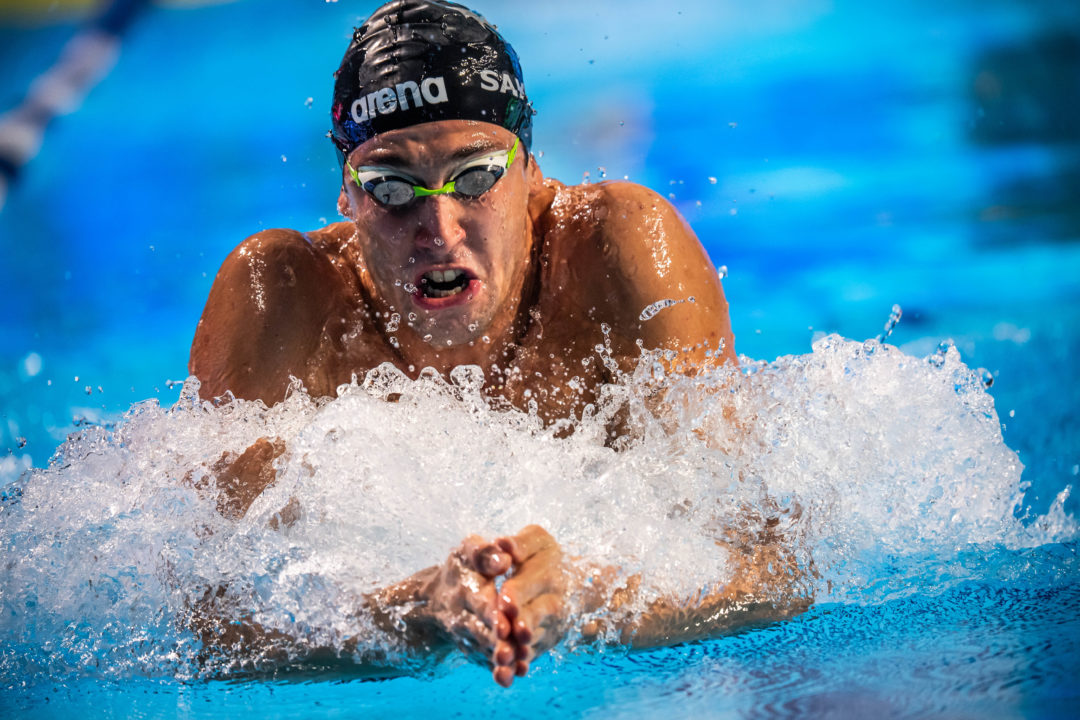 Iron will have the option to retain almost all 2020 scorers. Tokyo has lots of stars not registered for the league, but added breaststroker Kanako Watanabe. Archive photo via Mike Lewis/Ola Vista Photography

Iron will have the option to retain pretty much all of its 2020 scorers. Tokyo has lots of stars not registered for the league, but added breaststroker Kanako Watanabe to their pool.