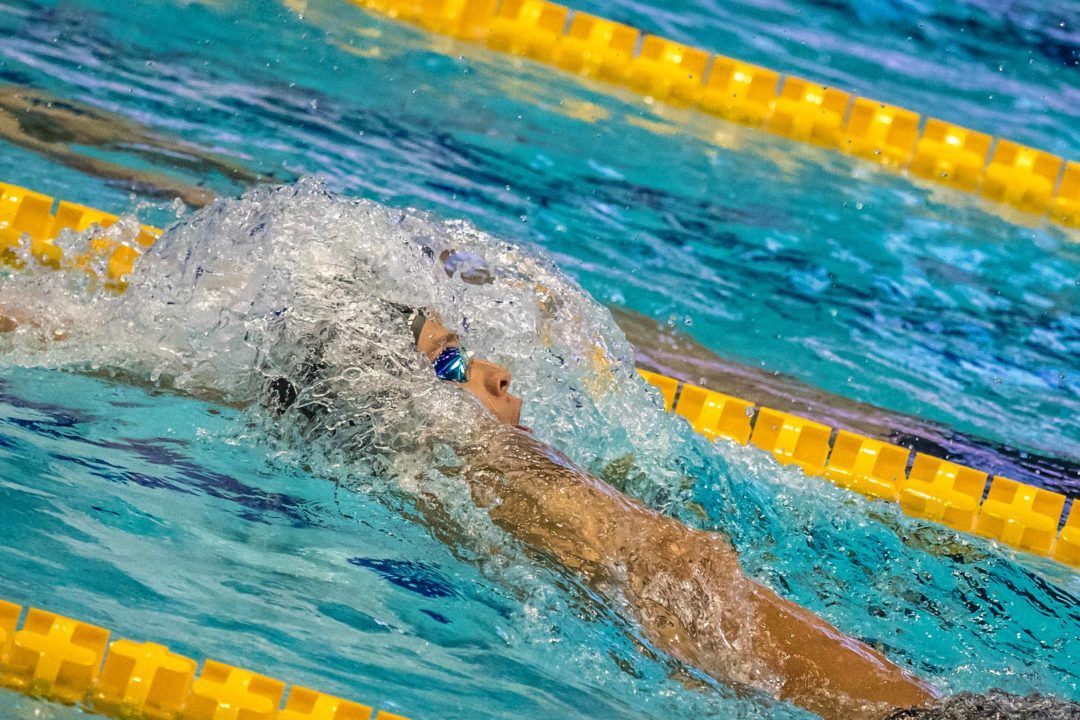 The 2021 Japan Open wrapped up in Chiba tonight, with a good portion of the nation’s Olympic roster getting some racing in with the Games now fewer than 50 days away.

One such athlete was Ryosuke Irie, with the 31-year-old taking the 200m backstroke with ease, clocking 1:55.97. That world-class effort sits just .45 away from the 1:55.52 he produced at the Japanese Olympic Trials which rendered him a berth on his 4th Olympic squad.

Behind Irie was Kosuke Hagino, who will be representing Japan individually in the 200m IM and also in relays at the home-based Games. Hagino checked in tonight with a time of 1:56.62, a solid effort from the man who hasn’t raced this event often over the past couple of years. His first 2back swim in some time came at the Senior Spring Meet in March when he posted an impressive 1:55.84.

Leukemia survivor Rikako Ikee doubled up on her 100m free silver from earlier in the meet with a victory in the 100 fly. Tonight she produced a time of 58.03 to come within .26 of the 57.77 she posted at Trials to notch her name onto the Olympic roster for the medley relay.

Additional winners included Koshiro Sakai beating Shinri Shioura in the men’s 50m free, with the former touching in 22.08 to the latter’s 22.11. Sakai is already Japan’s 5th fastest performer in this event, courtesy of his 22.03 PB registered this past February. Shioura is the nation’s record holder with his Japanese standard of 21.67 from 2019.

The men’s 100m fly saw Naoki Mizunuma also near his lifetime best en route to topping the podium. The man notched a winning result of 51.17, just .14 away from his 51.03 he put up at the Japanese Olympic Trials to become Japan’s #3 performer all-time.

However, the 24-year-old Tokyo Frog King squad member was even swifter in the morning, landing lane 4 in a super quick 51.07. Splitting 23.92/27.15, Mizunuma set himself up for two powerful swims at this non-selection meet. His aforementioned 51.03 ranks him #3 in the world this season while the Japanese national record sits at 51.00, so he’s dancing around it with nearly every swim as of late.

Shoma Sato also got it done in the men’s 200m breast, posting a casual 2:08.32 over Yu Hanaguruma who touched in 2:08.95. Sato remains the #1 performer in the world this season with his wicked-quick 2:06.40 from the Japanese Olympic Trials.

So even though she’s competing at her country’s HOME olympics after battling Luekemia and still posting world-class times, Ikee isn’t even going to get to swim the individual 100 fly?

Yes, not only her but everyone that hasn’t been able to go under the cut at trials will not be able to represent my country. The times were very difficult, when I say that I mean one event had a cut time which was faster than the national record. The Japanese swimming federation also does not give any second chances for athletes to qualify, whereas other major countries like the uk does