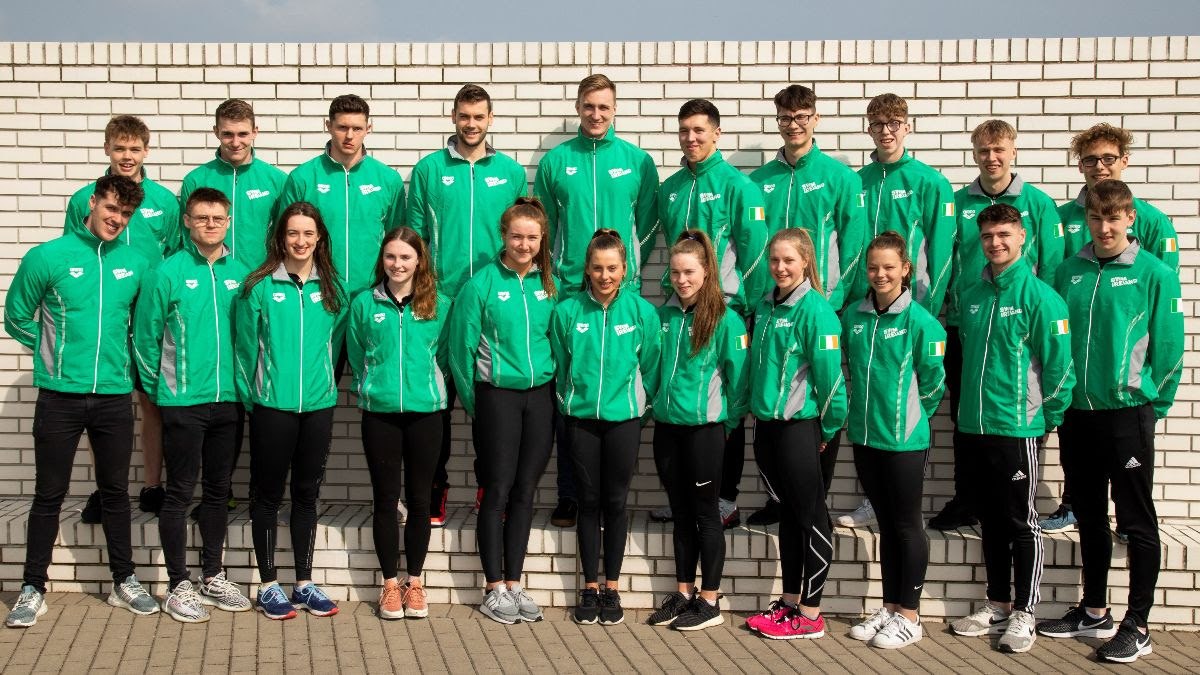 The nation’s first-ever World Championships medalist, Shane Ryan, leads the World Championships roster for Gwangju, Korea, capitalizing on his move from training in the United States to now being based out the National Centre Dublin under National Senior Team Head Coach Ben Higson.

Ryan will be joined by teammates Conor Ferguson, Darragh Green, Robbie Powell, and Brendan Hyland in Korea among the group that made the cut. The roster is critical as the World Championships serve as the primary opportunity to for nations to qualify relays for the 2020 Olympic Games in Tokyo.

Ireland is looking primed to improve upon its performance in Budapest, where the nation came away medal-less at the 2017 World Championships. Ferguson finished 21st in the men’s 200m back, while Hyland’s highest finish came in the 200m fly where he placed 28th.

Ryan represented the highest finisher of the bunch, placing 12th in the men’s 100m back semi-final with a time of 53.94.

National Performance Director Jon Rudd said of this year’s roster, “We asked our athletes and coaches to once again step up and deliver performances in a sole Trials period and this selection is a culmination of that process. For our three junior/youth teams, athletes had to deliver high standards in the heats to have the easiest passage onto our National Teams and those selected here were all able to do that in a pressurized Trials environment.

“Both our season best and lifetime best performances at the Irish Open were impressive and we can now focus on this final cycle into the summer and deliver again in each athlete’s benchmark meet. The Olympic Games are closer than ever and we are no less than one year away from our own Olympic Trials. With this in mind, opportunities and challenges such as those before us this summer must be used wisely – for both the moment itself and in preparation for Tokyo. We can all feel and see our progress and the summer of 2019 will be yet another important step for those of us seeking international success from Irish swimming”

He’s too good to be listed duhhh

Paperwork didn’t go through in time for him to swim at the selection meet. Tokyo 2020 is the goal.