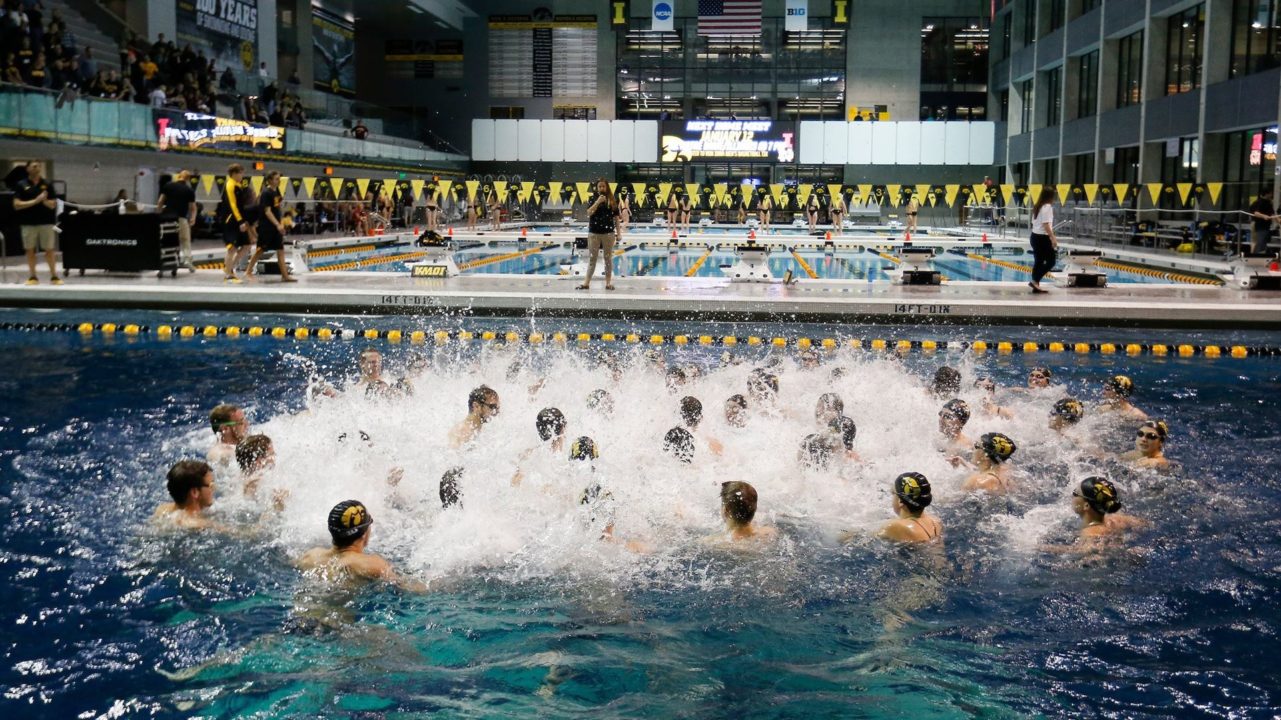 Opened the 2019-20 season with a victory on the 3-meter springboard after posting a score of 341.60, an NCAA Zone Diving qualification
Finished second on the 1-meter with a score of 293.45
Earns the second Diver of the Week award of his career
Last Iowa Diver of the Week: Anton Hoherz (Oct. 11, 2017)