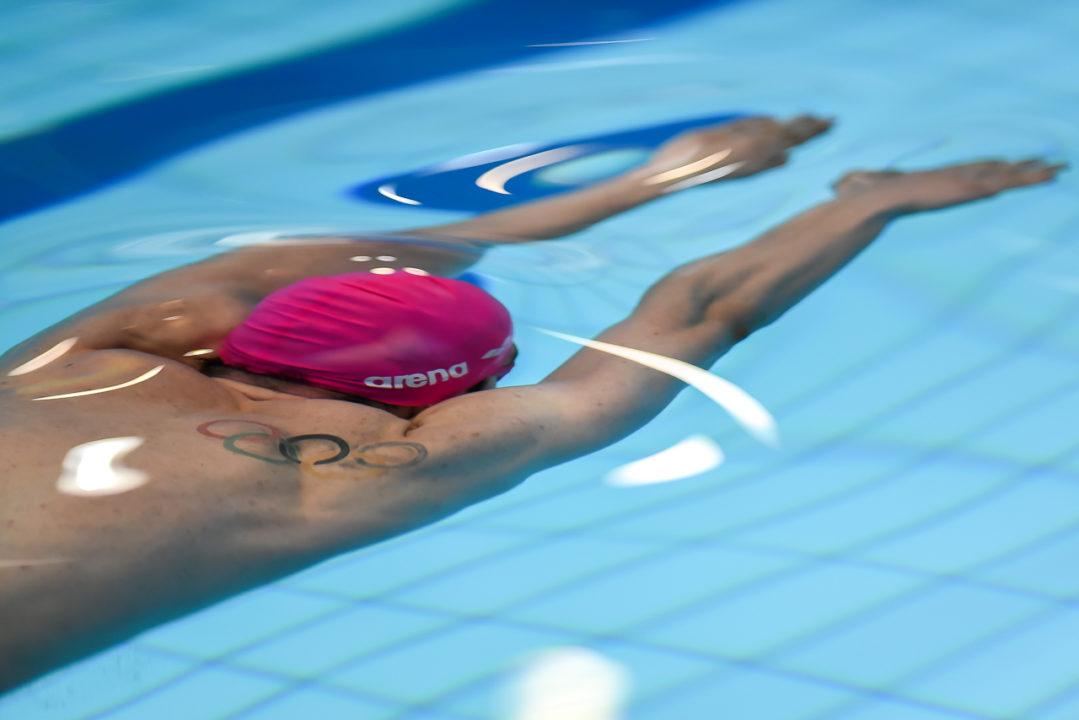 The International Olympic Committee (IOC) today launched the Olympic Refuge Foundation, aimed at pursuing the work undertaken throughout the Olympic Movement over recent years to support refugees around the world. The creation of the Foundation is a further major initiative that has emerged from the strong and longstanding partnership between the IOC and the UN Refugee Agency (UNHCR). Current photo via Peter Sukenik/www.petersukenik.com

In a pledge to raise awareness of the magnitude of the refugee crisis – the UNHCR estimates that more than 65 million people have been forced from their homes by war, famine and other man-made and natural disasters – the IOC created the first Refugee Olympic Team at the Olympic Games Rio 2016. The team acted as a symbol of hope and peace for refugees across the globe. They inspired the world with the strength of their human spirit.

The aim of the Olympic Refuge Foundation is to create safe, basic and accessible sports facilities in areas where there are refugees, a displaced migrant population and internally displaced people. Working in close collaboration with the UNHCR and with the relevant partners and local authorities on the ground, the Foundation will develop sporting activities and social development projects that can be implemented in a sustainable way within these safe environments.

The Olympic Refuge Foundation will enter into strategic partnerships with other foundations, international organisations and non-governmental organisations, in order to share experiences and build a collective approach to foster impactful activities that will assist refugees in their social development and integration through sport.

“The IOC has a long-time commitment to refugees around the world. Today we are taking another major step forward by creating the Olympic Refuge Foundation. It was paramount for the IOC to continue to find solutions to help refugees around the globe,” said IOC President Thomas Bach. “Working closely with the UNHCR, the Olympic Refuge Foundation will create safe places where young people can not only play sport but also develop skills to help them reconstruct their lives. I would like to thank our founding donating partners, the Qatar Olympic Committee and the Government of Lichtenstein, for supporting the IOC and UNHCR in this project.”

“Sport inspires healthy competition in places where competition is often only about weapons, about arms, about money, about drugs, and where violence prevails. We have seen this, we have learned this, we at UNHCR for more than 20 years cooperating with the IOC, and the Foundation we are launching today crowns this very important partnership,” Grandi concluded.

The IOC and UNHCR first began their cooperation in 1994. The collaboration has since seen the implementation of sports projects in more than 45 countries, which has allowed for the provision of basic sports equipment, the rehabilitation of sports grounds and the organisation of regular recreational activities.

Even prior to its launch, the Olympic Refuge Foundation had received pledges of financial support from the Qatar Olympic Committee and the Government of Lichtenstein. The Foundation will fund projects across the world through the generous donations from Olympic Movement partners, governmental institutions and private donations.