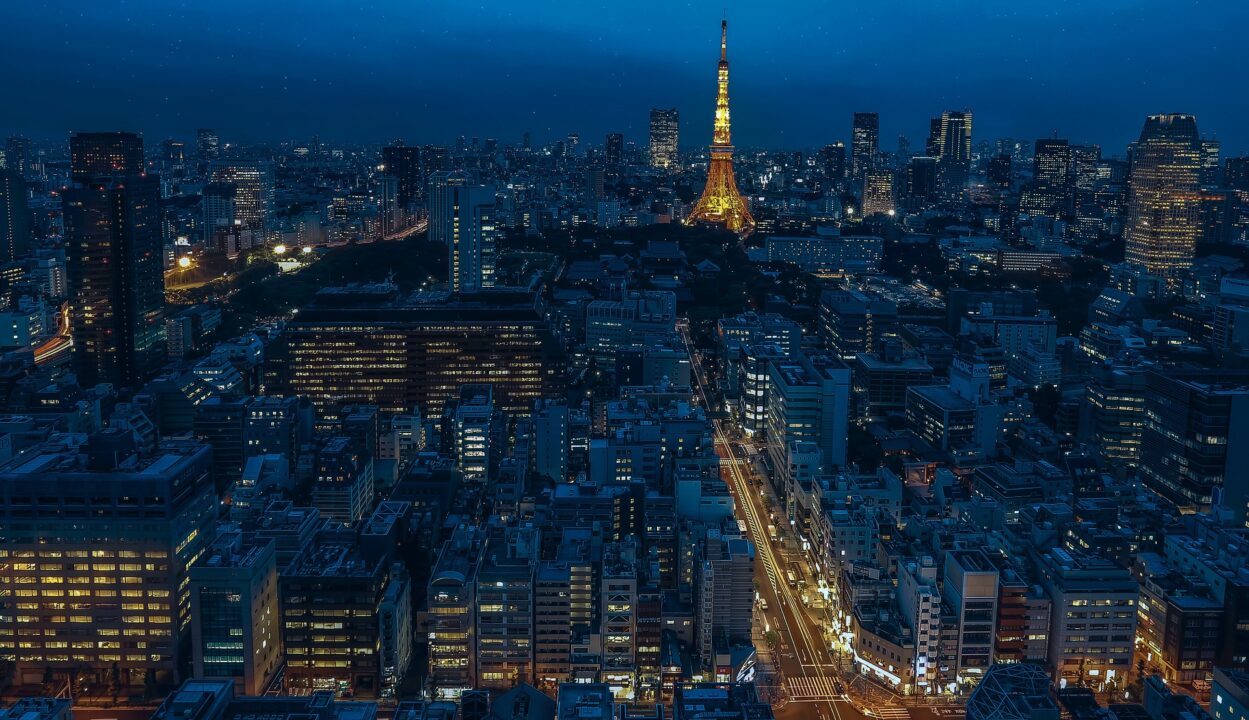 The International Olympic Committee and Tokyo 2020 organizers plan to cut about a third of the foreign accreditees for the Olympic and Paralympic Games.

The International Olympic Committee (IOC) has announced that it will dramatically reduce the number of accredited participants in the Tokyo 2020 Olympic Games, due for this summer in Japan.

After organizers announced that foreign fans will not be allowed to enter Japan for the Olympic or Paralympic Games this summer, the IOC and organizers have announced plans to further reduce the number of people who will travel to Japan for the event by cutting “accredited participants who do not have essential and operational responsibilities.”

This is part of an effort to reduce the 90,000 or so individuals who were expected to travel to Tokyo on official accreditations for the Games. Of those, about 30,000 are expected to be athletes, coaches and team members for the Olympics and Paralympics. That group is not expected to be impacted by the cuts.

The IOC are hoping to cut the number of foreign accreditations by 30,000, in other words, half of the non-team-member participants.

The remainder include staff for rights-holding broadcasters, media, world sporting officials, past Olympians, and photographers.

Among the specific groups that will be cut or eliminated altogether:

The IOC is also asking national rights-holding broadcasters to reduce their numbers, including American broadcaster NBC, which had about 2,000 production staff in Rio in 2016, though sponsor Ali Baba is using cloud technology to make it easier for broadcasters to work remotely.

Among the biggest challenges will be for international media. The IOC’s ‘media playbook,’ guidelines for how it plans to operate its media at the Games, was borderline-punitive in its plans to block out media outlets that did not send in-person representatives to the Games from a number of opportunities (even though media would be participating in most of their activities virtually in spite of being present locally).

The announcement essentially eliminates any hopes of family members of athletes being allowed into the country as spectators as well.

By reducing the number of non-essential sports administrators present, that means that the Olympic Games will not serve its usual function as the host site of important bureau meetings, which will likely now be held virtually instead.

The Tokyo 2020 Olympic Games, postponed from 2020 to 2021 because of the coronavirus pandemic, are scheduled to run from July 23 through August 8.