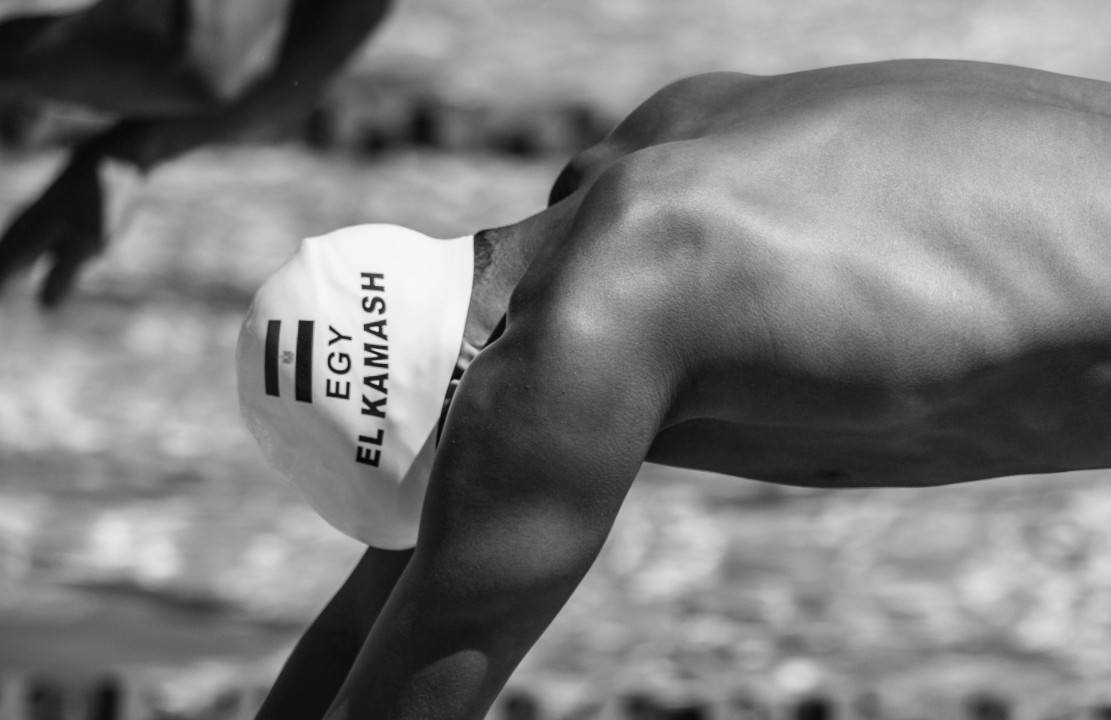 A pair of NCAA swimmers for the Indiana Hoosiers returned home for the meet, bringing home several medals between the two of them. Archive photo via Mike Lewis/Ola Vista Photography

The 2016 Egyptian National Championships are in the books, as the competition started on Tuesday and concluded this afternoon. A pair of NCAA swimmers for the Indiana Hoosiers returned home for the meet, bringing home several medals between the two of them. One of those swimmers was Marwan El Kamash, a 2016 Olympian and Egyptian National Record holder.

Mohamed Samy will be a Hoosier in January!!!!