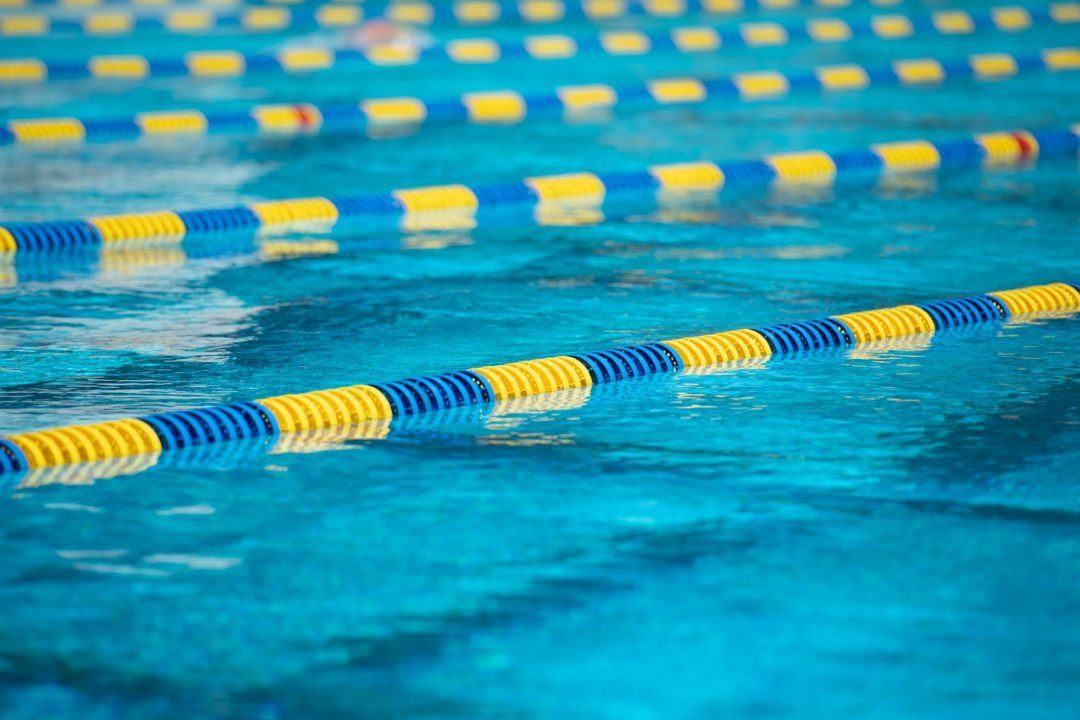 Indian River’s Jarryd Baxter and Savanna Best each won their 4th individual events of the meet on Saturday as the Pioneers rolled to their 45th (men’s) and 37th (women’s) consecutive NJCAA Championships in swimming & diving.

For their efforts, the pair were named the Swimmers of the Year.

Indian River wasn’t quite able to pull off another day of sweeps to close the meet, in spite of running away with the team victory. With Lynch, the 1000 winner, focusing on the 200 back, Southwestern Oregon’s Collin McGuire won the 1650 free in 16:17.67. That was his season-best by over 30 seconds, but was 10 seconds shy of his winning time from last year’s meet.

Indian River’s Savanna Best won the women’s 200 breaststroke final in 2:18.35, over 8 seconds faster than anyone else in the field, to win her 4th individual event of the meet. That completed a breaststroke sweep, and she also won the 200 IM.

Is this a 4 year state college that offers bachelor’s degrees competing against 2 year community colleges?

Nope, they’re a community college that focuses on developing swimmers, usually international, to go D1 after the 2 years

They don’t all go D1. And the ones who leave and don’t go D1 still go on to do great things academically and athletically elsewhere.