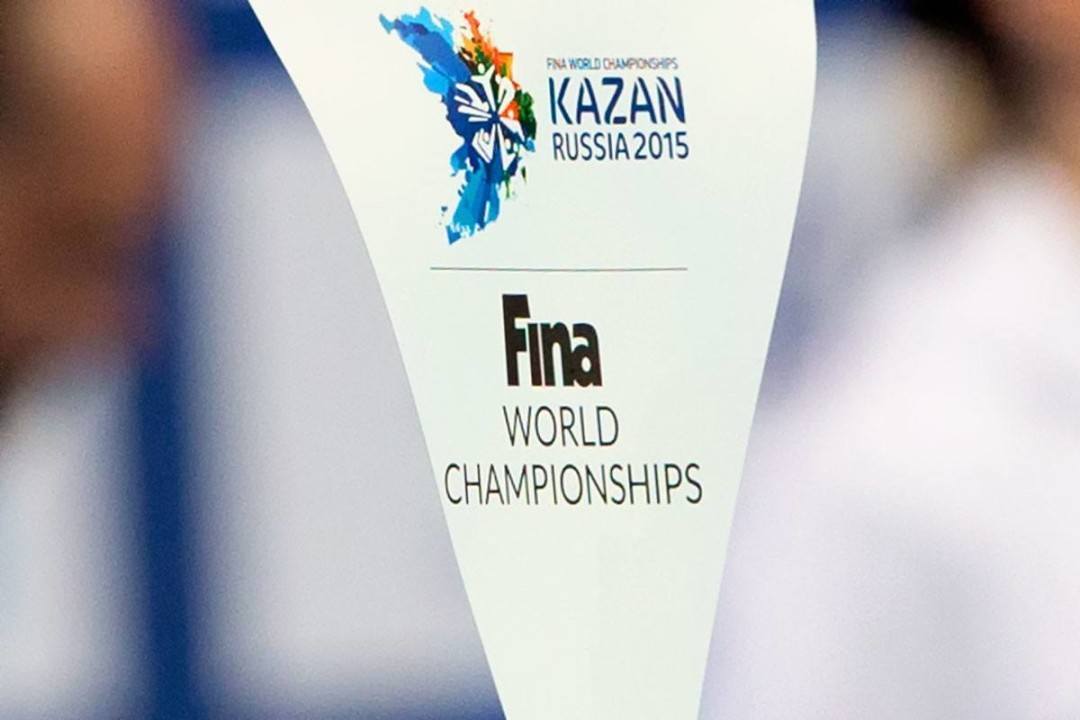 New FINA president Husain Al-Musallam unveiled a plan over the weekend at the Short Course World Championships to update the global governing body and bring FINA “into the 21st century.” It turns out these reforms may end up just being the tip of the iceberg for changes coming to FINA.

In a speech to the FINA Extraordinary General Congress, Al-Mussallam hinted that he is considering a total rebrand of the federation, including creating a new logo and perhaps changing the name FINA altogether. The original idea came from the Reform Committee, which released a report in October, highlighting a number of recommended changes for the federation, including in marketing and branding.

One of the main focuses of the marketing, branding and communications sections is to appeal to younger audiences and create a more engaging and fan-friendly brand. Included in the report is a clear hint at a complete overhaul of FINA, stating “the Reform Committee recommends that FINA (or its replacement name) consider to rebrand itself with a more representative logo to represent what FINA stands actually stands for – water.”

In addition to a logo and possible name change, the Reform Committee also recommended expanding to new marketing channels and technologically-focused revenue streams to attract younger audiences. One standout idea included the possibility of using non-fungible tokens (NFTs), a blockchain-based collectibles technology that has exploded in popularity in 2021. Several professional sports leagues have already used the technology, including the NBA, whose “Top Shots” program went viral last spring and has generated millions of dollars in revenue .

In response to the report, Al-Mussallam recognized that it was “difficult” for FINA to attract new fans, partially due to outdated marketing and branding. In an interview with insidethegames, Al-Musallam said, “I said I am open [to changing FINA’s name] and this is part of the Reform Committee to come up with the proposals.”

Such a change would not be unprecedented in global sport, as the governing bodies for boxing, track and field and Taekwondo have all undergone name changes in recent years. Boxing shortened their federation name from AIBA to IBA, a transformation that was completed just last week, while track and field changed from IAAF to World Athletics in 2019. The World Taekwondo Federation in 2017 changed its name to just “World Taekwondo,” driven by a different meaning of the former WTF acronym.

While significant overhauls to FINA and its brand are far from imminent, as the Reform Committee’s recommendation of launching a “new FINA” brand is considered a long term objective, it is clear that the world’s aquatics governing body is not ruling out anything under Al-Musallam’s new leadership.

This makes perfect sense. Because as everybody knows, the real problem with FINA is that they are literally named FINA.