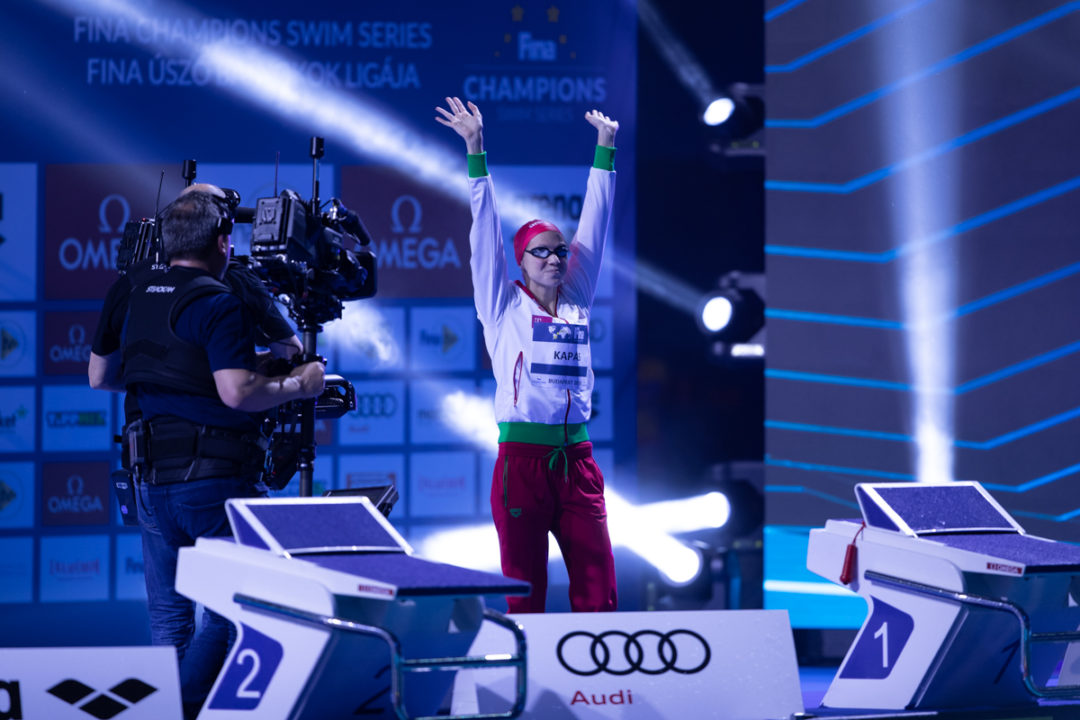 Three Hungarians have been named to International Swimming League (ISL) rosters so far this week, with Boglarka Kapas heading to London Roar, while Domink Kozma and Richard Bohus have been added to Iron Swim. Archive photo via “Rafael/Domeyko Photography”

Three Hungarians have been named to International Swimming League (ISL) rosters so far this week, with Boglarka Kapas heading to London Roar, while Domink Kozma and Richard Bohus have been added to Iron Swim.

26-year-old Kapas continues a storied career capped by 800m freestyle bronze at the 2016 Olympic Games in Rio. She is a 6-time European Champion, most recently claiming gold in the 200m fly last year in Glasgow. At the 2019 Hungarian Nationals, the versatile ace raced her way to the Hungarian World Championships roster across 4 individual events, including the 200m free, 400m free, 800m free and 200m fly.

28-year-old Kozma was a member of Hungary’s bronze medal-winning 4x100m freestyle relay at the 2017 World Championships in Budapest. This past March at the Hungarian Nationals, Kozma put up the 2nd fastest 200m free mark of his career, a time of 1:45.77 that remains the 6th fastest performance in the world this season.

Finally, 26-year-old former Arizona State University Sun Devil Bohus was also a member of that Hungarian men’s 4x100m free relay in Budapest, his first World Championships medal. He made the Hungarian squad for Gwangju in the men’s 50m and 100m back, the latter of which he nailed a lifetime best of 53.99 in 2017 leading off the men’s 4x100m free relay at Worlds, with the squad finishing 4th overall.

She got bronze in rio not gold

Nice to read about it, but the article has some inaccuracies