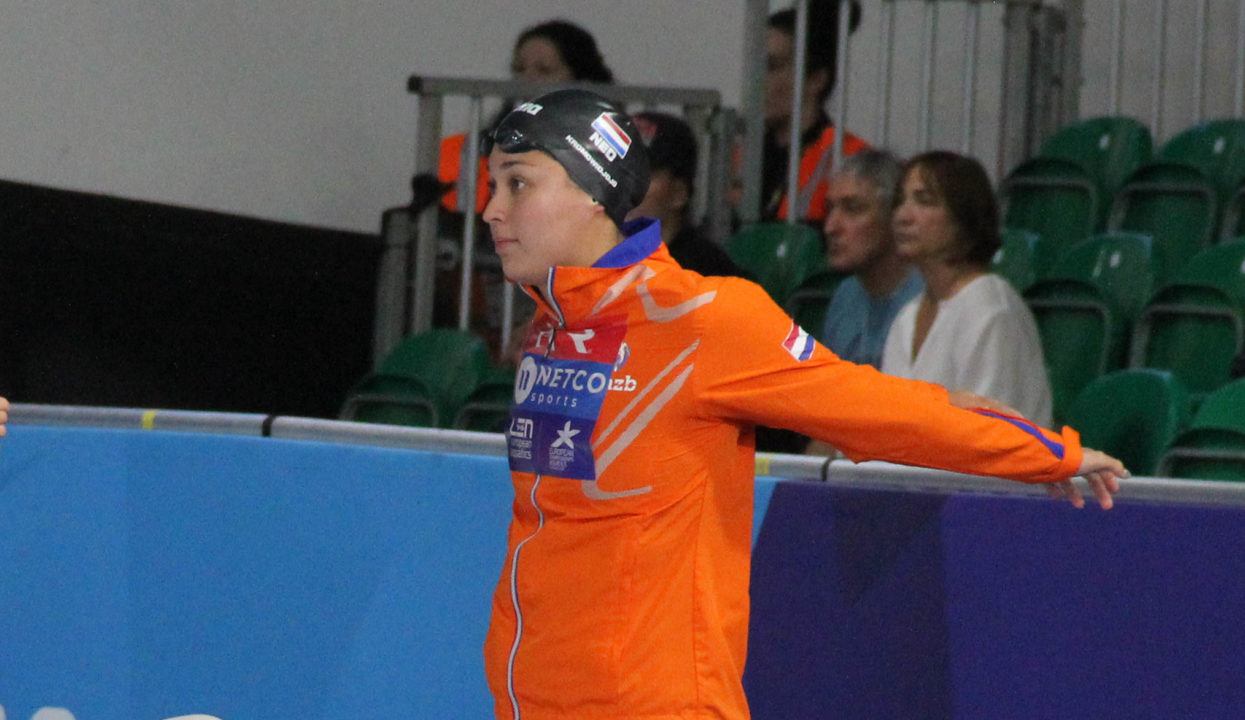 Many participants of the 2018 Swim Cup Lausanne attended the SC World Championships last week and will finish their SC season today and tomorrow in Lausanne.

Netherland’s Ranomi Kromowidjojo put up the fastest times of the morning in the 50 m butterfly in 25,50 and the 50m backstroke (27,81). She also advanced into the 100m freestyle final with the fifth fastest time (54,08).

Is this short or long course…

Look at the third bullet point. Or the first paragraph.