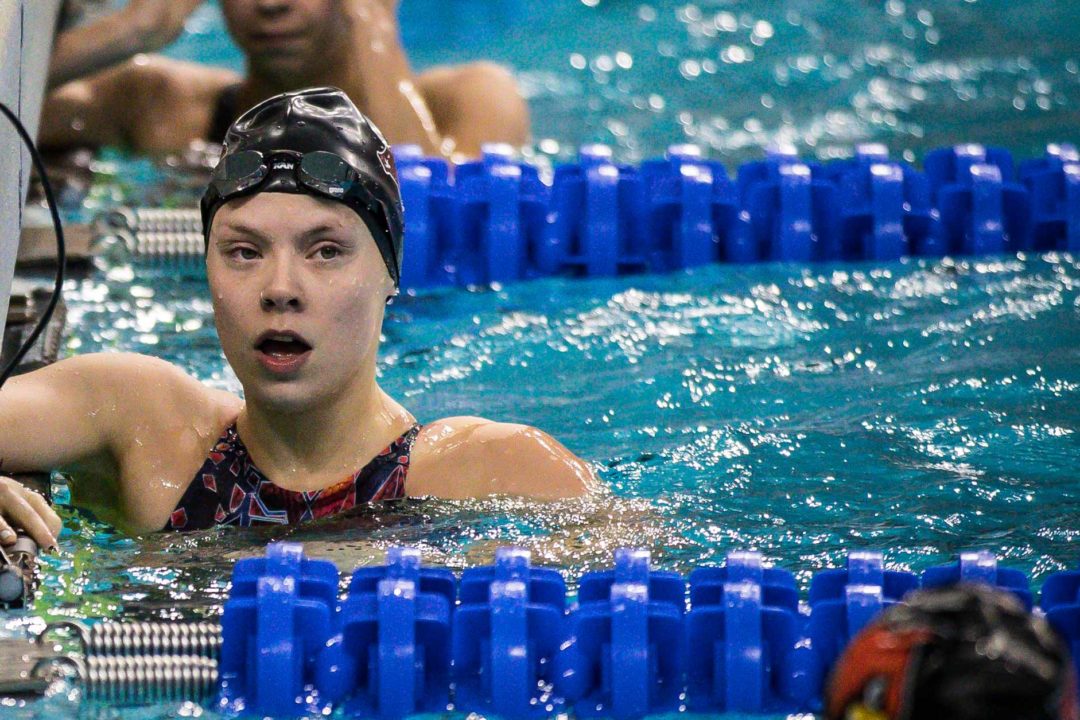 British Swimming has announced its rosters for the 2020/21 World Class Programme (WCP) season.

Taking into account past performances, recent form, and the potential for success at short-term and long-term Olympics and World Championships, 53 men and women comprise the lineup for the nation that is typically a formidable force across the aquatic discipline spectrum.

British Swimming National Performance Director, Chris Spice, said of the selections, “Due to the challenging circumstances since March this year we have managed to retain our key athletes on the World Class Programme for the coming season, and at the same time make room for some bright young talent coming through the pathway. We look forward to working with all program athletes this coming season in order for them to be in the best possible shape to swim their best in the summer of 2021.”

As in the past, swimmers are designated as Podium versus Podium Potential, with both tiers receiving program opportunities and targeted support from UK Sport. Training camps and competitions are also part of the package, with world-class sports science and medicine services, as well as performance staff access attached to selection as well.

While veteran Olympians such as Aimee Willmott, Hannah Miley and Stephen Milne remain off the lists, newcomers include Hector Pardoe, Emma Russell and Jonathan Adam. Stirling’s Cassie Wild is a returnee to the Podium Potential program.

University of Arkansas standout Anna Hopkin was newly named to the Podium squad after her mega performances at the 2019 FINA World Aquatic Championships. The 24-year-old placed 7th in the women’s 50m free and 12th in the 100m free individual events. Her 24.34 time in the former and 53.21 time in the latter, both established in Gwangju, made Hopkin the 2nd fastest woman in British swimming history in both events.

There’s some quite lucky swimmers there I think.

You have to wonder if the veterans consistently not making the squad are going to retire at this point, BS is making it pretty clear what intentions are for 2021…

Agreed, at least Willmott is in an ISL team this year so has some income. Madness that someone who is 27 is seen as old to BS.