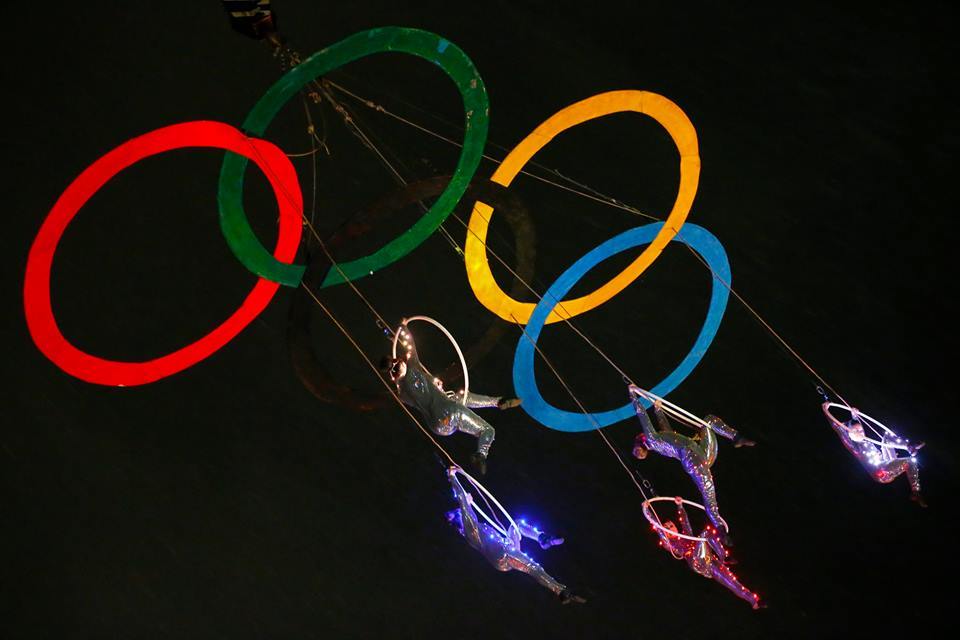 Having just been named to Hong Kong’s 7-strong Olympic roster for Rio, Stephanie Au has been announced as the nation’s flag bearer for the 2016 Games. Chef de Mission for Hong Kong, Kenneth Fork, made the announcement earlier this week at a special ceremony.

Au will be making her 3rd Olympic appearance in Brazil this summer, as the 24-year-old previously competed at both the 2008 Games in Beijing and the 2012 Games in London. Au owns Hong Kong National Records across both short course and long course formats, including the 400m/800m/1500m freestyle and all backstroke distances in the former and the 50m/100m/200m backstroke events in the latter.

The former Cal swimmer’s break-out international competition was the East Asian Games in 2009, where she earned individual bronze medals in the women’s 400m and 800m freestyle races. Au most recently garnered an individual silver medal while competing at last summer’s World University Games in Gwangju.

Au makes the third swimmer to be given their country’s flag-bearing honor, joining previously announced athletes Federica Pellegrini of Italy and Oussama Mellouli from Tunisia. The 2016 Olympic Games opening ceremony is slated for August 5th.