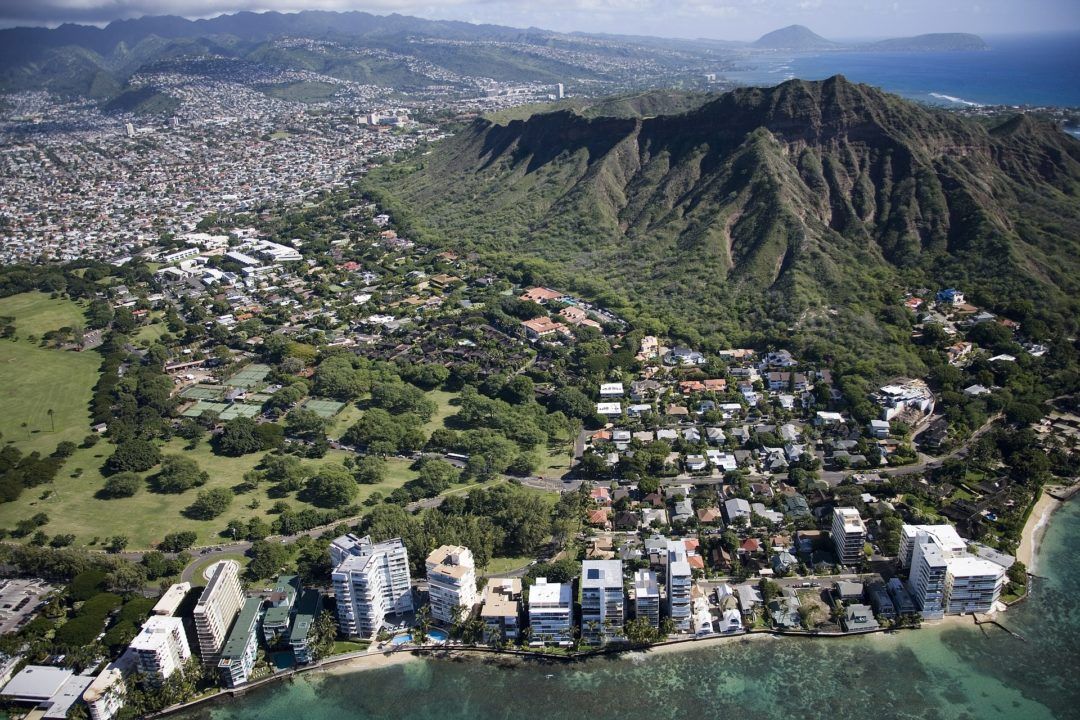 Just off Waikiki Beach in Honolulu, the induction ceremony will be held in September.

Because the ceremonies are held sporadically, the classes are bigger than a normal Hall of Fame of this nature might induct in an average year. Specifically, 15 individuals will be inducted in categories for swimmers, divers, water safety, coaches, and contributors.

Among the names in the class that stand out is that of 56-year old Masters swimmer Karlyn Pipes, who was raised in California but lives in Kona, Hawaii. Pipes has set more than 350 US Masters National Records and has set Masters World Records in all four strokes, plus every distance of IM offered. She’s now a coach and motivational speaker based out of Hawaii.

Also being inducted is Bill Sakovich, a coach who was recognized last year by the United Nations as the “Father of Swimming in the Pacific.” He is renowned for forming competitive swim clubs around the Pacific island region (he is in the Northern Marinas Sports Hall of Fame) as part of a 40-year coaching career.

Also included is Bill Neunzig, a member of Hawaii’s famous “Sugar Ditch kids,” who trained in an irrigation ditch on Maui and went on to become world-famous swimming champions, in the 1930s.

The Hawaii Swimming Hall of Fame requires that inductees “be of good moral character, has participated in the sport for a long enough time to have developed a full resume of accomplishments, is a contributing member of their community, and was born in Hawaii or lived here for at least 5 years.”

Tickets can be purchased on the HSHOF website here.