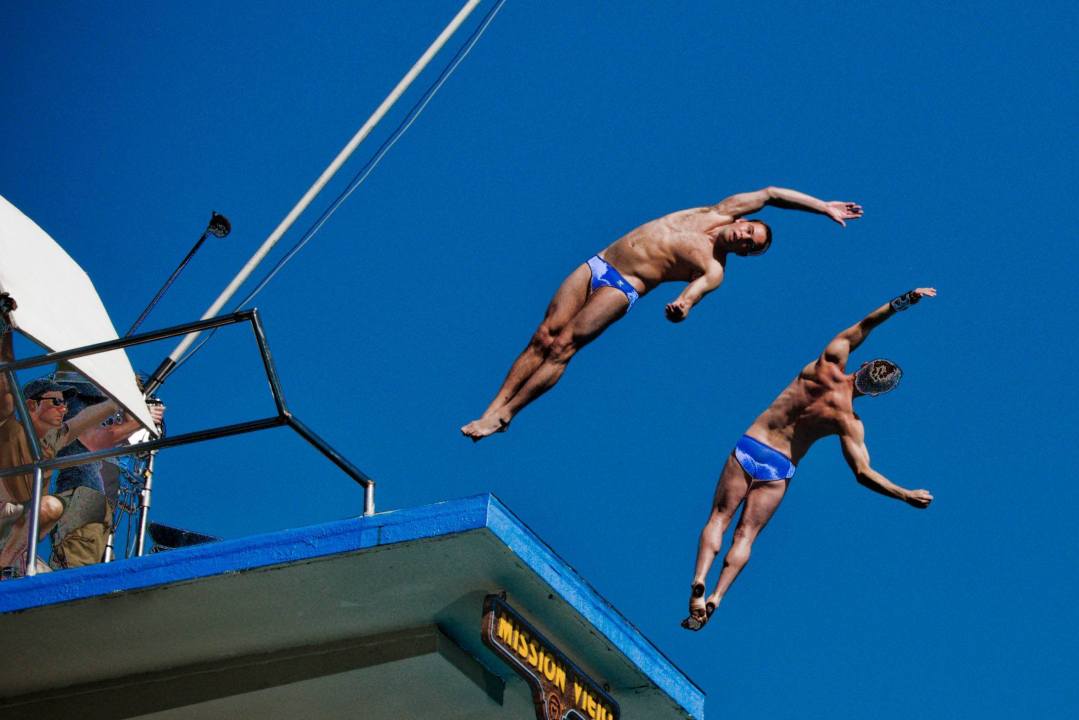 Olympic champion (in the 3m synchro) Jack Laugher was the best in the individual men’s 3m springboard with 562.65 points, while teammate Daniel Goodfellow secured the silver medal with 500.55 points. Wang Zongyuan of China closed the podium with 481.70 points.

Daley did not stop there and also won the 10m synchro event with partner Matthew Lee, as the pair earned an impressive score of 477.90 points for their dives.

Australia’s Maddison Keeney was the star of the women’s competition in London. She clinched the 3m gold with 368.30 points, and was also the best in the synchro 3m, together with partner Anabelle Smith, as they scored a strong 323.70 points. Keeney maintained her top form in the mixed 3m as she also grabbed the silver at stake with partner Domonic Bedggood (322.14).

Grace Reid and Thomas Daley highlighted the mixed 3m with their impressive performance as they clinched gold with 322.89 points. Behind the British pair the podium was graced by the Australians and the Canadians Jennifer Abel / Francois Imbeau-Dulac (319.02) in this order.

You can read detailed news reports on FINA website and the results are available here or on FINA mobile app.

You can also re-watch the competition in VoD on FINAtv.