Going To Glasgow: Rapsys & Romanchuk Look To Shut Down Italians 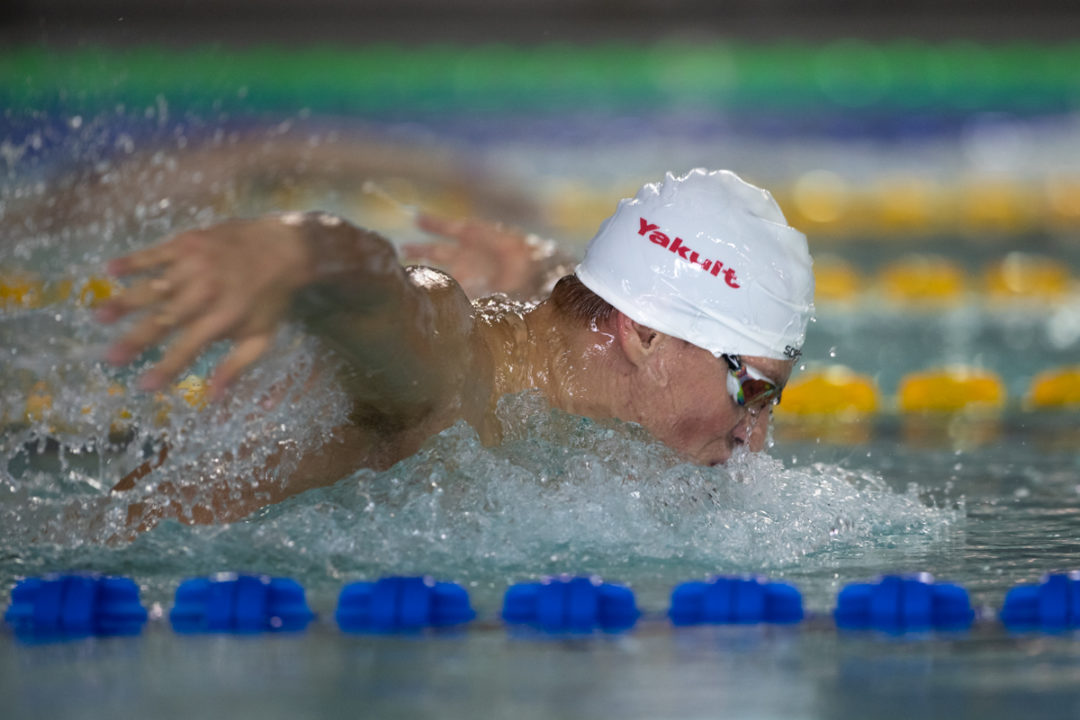 Based on his undefeated World Cup run in the men’s 400m freestyle, Lithuanian Danas Rapsys looks primed to carry on his winning streak into the short course realm here in Glasgow. He enters the competition as the #1 seed, bringing in a national record lifetime best of 3:34.01 from Hangzhou.

Ready to challenge, however, is Italian Olympian Gabriele Detti, the man who logged a lifetime best and new Italian national record time of 3:36.63 competing at the Coppa Caduti di Brema in Riccione in April of this year. That outing checks in as the fastest in Europe for 2019, holding a 2-second advantage over Russian Martin Malyutin, who is not competing at these Championships.

Norwegian star Henrik Christiansen claimed bronze in this 400m free event 2 years ago in Copenhagen and will be looking to snag a better result this time around. His season-best of 3:39.73 from October sits just over a second ahead of what landed him on the podium at the previous edition of these Championships.

Additional contenders for the 400m free podium include Hungary’s Wojciech Wojdak, Italy’s Matteo Ciampi and Russia’s Viacheslav Andrusenko. Andrusenko clocked a time of 3:39.51 at the Rusian National Short Course Championships in early November, a mark which ranks him as the 4th fastest European of 2019.

Lurking well back as the 10th seed is Czech Republic’s Jan Micka, a seasoned 24-year-old freestyle ace not to be counted out to make a move for a minor medal.

Flash forward to 2019 and neither Romanchuk nor Paltrinieri top the 2019 world rankings, with the aforementioned Norwegian Christian claiming that feat with his time of 14:27.76 from last month’s Norwegian Short Course Championships.

Micka has been as fast as 14:38.22 this season, although he finished 6th at the 2018 Short Course World Championships in a time of 14:27.73. His fastest ever is represented by his 14:24.88 notched over a year ago at the Czech National Championships.

Frenchman David Aubry is seeded 4th with a time of 14:23.44, his country’s national record.

Of note, Detti enters Glasgow as the 10th seed, while Danish dynamo Alexander Norgaard may very well surge up from his 12th seed before all is said and done.