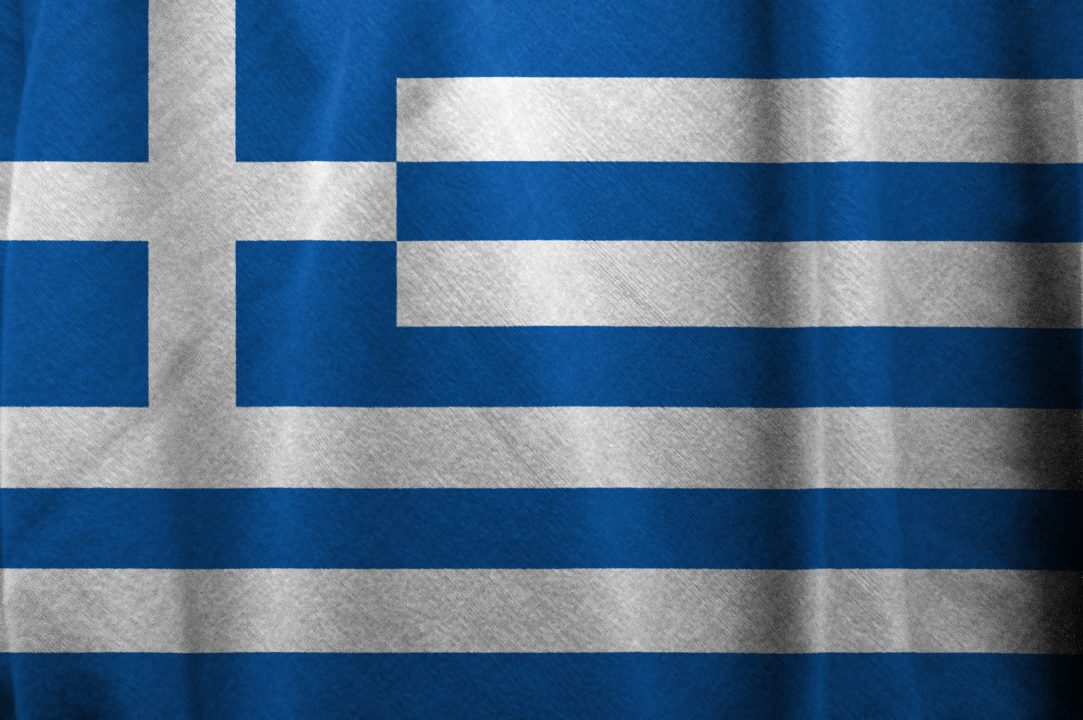 Russia topped the overall European Short Course Championships medal table, but Greece is among the nations that made major improvements from 2017. Stock photo via stock

Tonight marked the final session of competition at the 2019 European Short Course Championships. When all was said and done here in Glasgow, Scotland, the nation of Russia finished at the top of the overall medal table, reaping a total of 13 gold medals, 5 silver and 4 bronze medals for a total of 22 pieces of hardware.

Russia’s 22 medals outperform the 18 they came away with at the 2017 edition of the competition, where they raced to just 9 golds in Copenhagen. Kliment Kolesnikov nabbed 3 gold medals during tonight’s session alone, topping the men’s 100m IM and 50m back podiums, while also helping his 4x50m medley relay squad get the win.

Last time around in 2017 it was Hungary who took runner-up in the standings, where this time it is Italy who finished behind Russia. Italy came away with 6 gold medals, 7 silvers and 7 bronzes to finish only 2 shy of Russia’s total.

The Dutch maintained their 4th spot from 2017, which is impressive seeing how 100m free gold medalist and 50m free silver medalist Ranomi Kromowidjojo was absent from this competition. Instead, it was Kira Toussaint and Arno Kamminga who helped keep the nation in the top tier of nations.

Toussaint won the 50m and 100m back double while earning bronze in the 200m back, while Kamminga took 100m/200m breaststroke gold.

Great Britain moved up significantly from 10th to 5th, with the help of Freya Anderson who doubled up with 100m and 200m free gold. James Guy got on the board this evening with a bronze in the 200m fly, producing a lifetime best in the process.

Also making major moves was the nation of Greece, who finished 14th in 2017. Here in Glasgow, Greece ended its run among the top 10, placing 8th with 2 gold medals and 2 bronze medals. Andreas Vazaios was 2 gold medal-man with a win in both the 200m IM and 200m fly. He also took bronze in the 100m IM.

For the Greek women, Anna Ntountounaki clocked a new national record en route to 100m fly bronze tonight to cap off the meet. She represents the first woman ever from her nation to earn a medal at a European Short Course Championships.