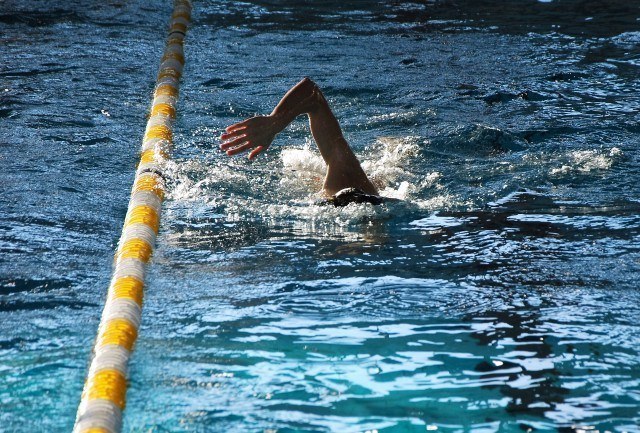 The 25-year old Arianna Bridi has been prescribed “total rest” to treat inflammation in her heart. She won bronze medals in the 10km and 25km races at Worlds in 2017.

The German clocked a time of 1h55m40s02 this morning and was followed by Olympic champion and Doha World Series winner Ferry Weertman of the Netherlands. The latter took silver, touching home in 1h55m57s0, after ranking fourth last weekend in Setubal (POR) and in the Seychelles on May 20. France’s Axel Reymond closed the podium four seconds later in 1h55m59s1.

In the women’s Series the competition was tough, but Brazilian star Ana Marcela Cunha showed great form and clinched gold in 2h05m53s1. Cunha ranked seventh in Portugal last weekend, took silver in the Seychelles and was fourth in the Series’s inaugural leg.

You can read a detailed news report about the race in Balatonfured here.

The 2018 circuit will next stop in Lac St Jean, Canada, on July 26 for the fifth of nine meets.

Today’s races can be watched on-demand on FINAtv.

How far do they swim?