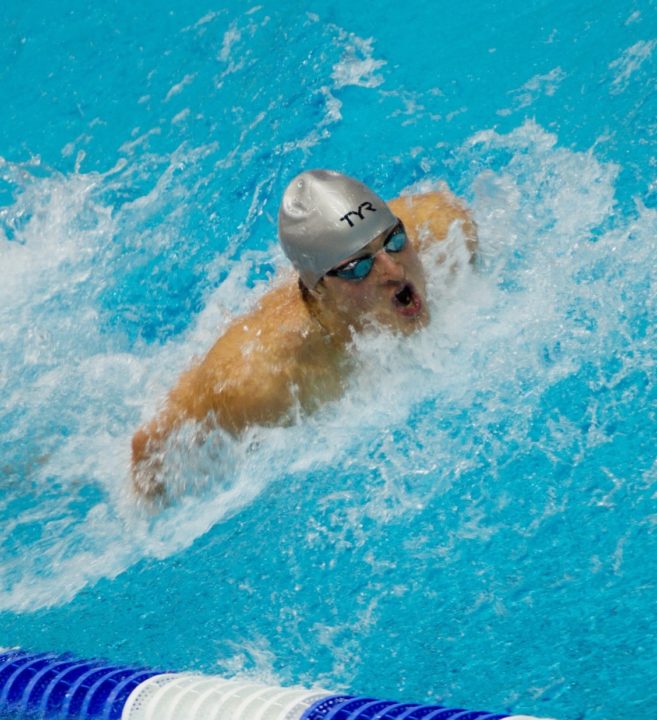 According to the German news outlet Swim Sport News, three swimmers have been named among the 22 new athletes added...

According to the German news outlet Swim Sport News, three swimmers have been named among the 22 new athletes added to the German Sports Aid Foundation’s “Elite Plus” sponsorship program.  This month, German national swimmers Steffen Deibler, Marco Koch and Thomas Lurz will begin receiving 1500 euros per month from primary funding agent, PricewaterhouseCoopers, to assist the athletes in their efforts heading into the 2016 Rio Olympic Games.

The Foundation is a primarily privately-funded organization, which aims to provide financial stability and funding to more than 3800 athletes and has reached out to more than 47,000 total since the directive was founded in 1967. Collectively, the group has spent over 395 million euros and supports athletes from over 50 sports (sporthilfe.de). Athletes are chosen for the support based on international competitive performance.

Koch is competing at this weekend’s Golden Tour Meet in Marseilles, where he earned gold in both the 100 and 200 breaststroke events.  Deibler is also competing at the meet, where his best finish was third in the 100 fly in a time of 53.25.